This Is Not a Drill: Kourtney Kardashian Is on Bumble 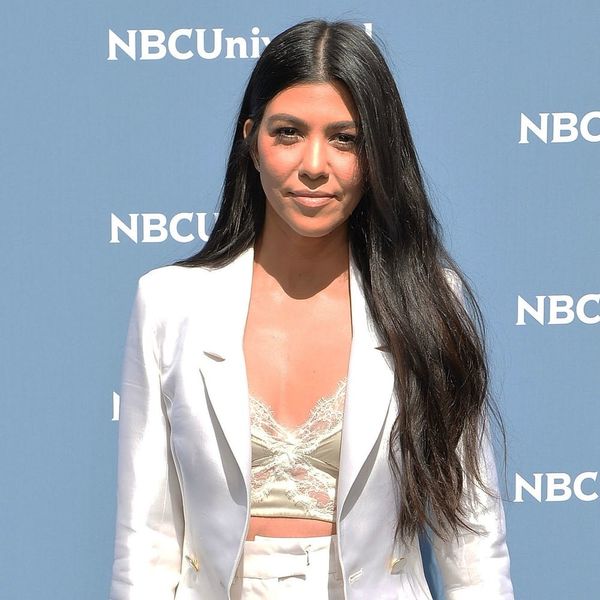 Money can buy a lot of things, but love? Ain’t one of ‘em. Just ask Hilary Duff, who has taken to Tinder in the past to find a date, or Amy Schumer, who we exclusively learned met boyfriend Ben Hanisch on Raya.

The famous ‘K’ sisters frequently have one another’s backs (just check out this Snapchat convo between Khloe and Kylie post-Tyga breakup), and the youngest member of the Kardashian/Jenner clan took it upon herself today to give her big sis Kourt the extra push Kylie felt she may have needed to get back on the dating scene following her notoriously rocky relationship with estranged boyfriend Scott Disick.

Posting the entire debacle to her Snapchat account, Kylie used her sister’s iPhone password and several racy Instagram photos to set her up on Bumble, the dating app that allows only women to make the first move (a huge advantage when it comes to online dating, according to research done by OKCupid). “I just gotta’ take care of my big sister,” Kylie said.

Kourtney, for one, didn’t entirely hate the idea. “That’s what sisters do,” she told E!, adding, “It’s cool that the women are in charge. It’s a great idea.”

Would you let your sibling set you up on a dating site? Let us know over @BritandCo!

Nicole Briese
Nicole is the weekend editor for Brit + Co who loves bringing you all the latest buzz. When she's not busy typing away into the wee hours, you can usually find her canoodling with her fur babies, rooting around in a bookstore, or rocking out at a concert of some sort (Guns N' Roses forever!). Check out all her latest musings and past work at nicolebjean.com.
Dating
Relationships
Dating
More From Relationships