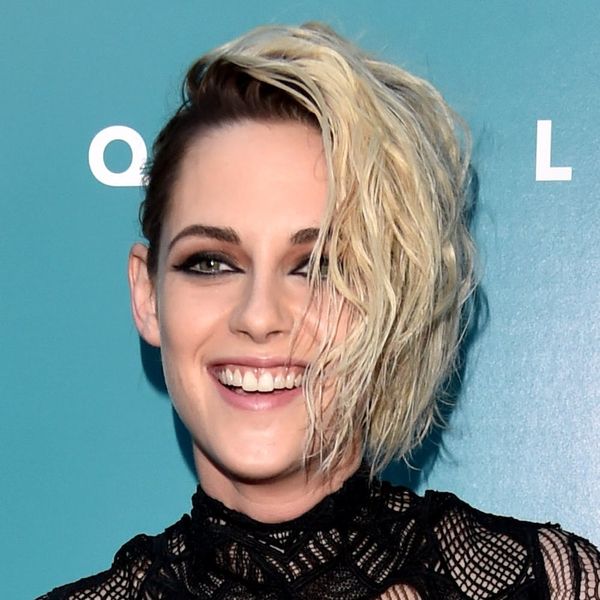 The Hollywood baby boom continues to give us buzz about pregnancies, new babies and celebs who are planning their future additions (hi Megan Fox & baby #3, Behati Prinsloo and that adorb baby belly, and Candice Swanepoel and soon-to-arrive Anacã). In the latter category is a possible new mama-in-the-making, Kristen Stewart. The actress has been busy making movies, but she’s also been making headlines recently, because she and her girlfriend, Alicia Cargile, are apparently ready for the big responsibility of adopting their first child.

Already pet-parents to a pack of pups, Kristen and Alicia have apparently been getting adoption guidance from a fellow A-lister. Sandra Bullock, who has also been through the process, has been answering the duo’s questions. “This is something they’re completely serious about,” a pal of the pair told Radar. “Sandra has been advising Kristen and Alicia on the adoption process.”

But it’s not a teeny-tiny infant the hopeful mamas are wanting to bring into their family. The same friend noted that at the moment “they’re very interested in adopting a child that’s a little older, no younger than a toddler.”

With the process taking up to two years, 26-year-old Kristen is hoping to get things moving “as soon as possible.” Let’s hope everything goes smoothly for the duo (soon to be trio?).

Have you ever thought about adopting a child? Tweet us @BritandCo!