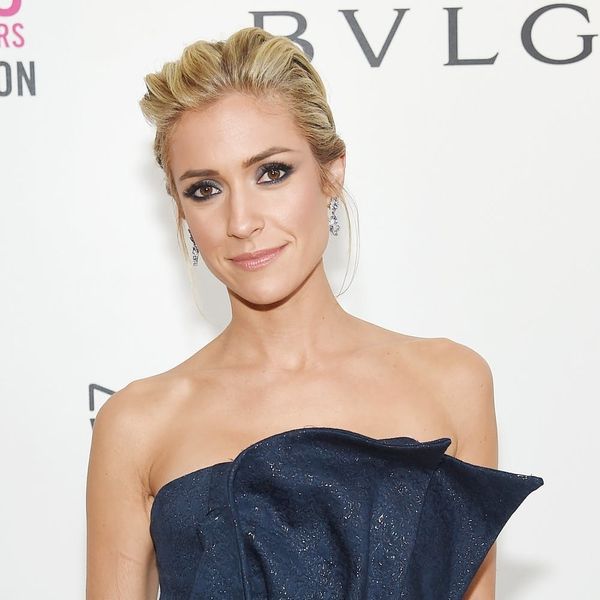 Kristin Cavallari is coming back to TV! The former Hills cast member will star in a new docu-series called Very Cavallari, which is set to premiere on E! this spring.

“Our audience has followed Kristin from The Hills to E!’s red carpet and will now get a view into her life as entrepreneur and lifestyle tastemaker,” E! said in a statement. The show will follow Cavallari as she opens her Uncommon James brick-and-mortar store in Nashville, while “juggling her staff of strong-willed employees, making time for her husband, newly retired football player, Jay Cutler, and remaining an active mom to her three kids.”

Rumors of a new show starring Cavallari started swirling back in February — shortly after the True Roots author told her former Hills costars Spencer and Heidi Pratt that she’d be down for a reunion. It sounds like a reboot of the seminal MTV reality show also almost happened, but the Pratts had to pull out.

“Truth be told, they were trying to get us all together, then two people pulled out,” Cavallari said on Sirius XM’s The Jenny McCarthy Show.  She confirmed that the two people were indeed Spencer and Heidi, and that it couldn’t happen because of other commitments. “They have another contract so they’re not able to do it.”

While Cavallari has stipulated that her life as a mom and wife would mean a Hills reunion would have to be much different than the original, it sounds like her new show will have some of the same drama. E! says the core team Cavallari has hired to help her build her business will go through personality clashes, love triangles, and arguments of their own. Sign us up!

Are you happy to see Kristin Cavallari returning to TV? Let us know @BritandCo!