Get Ready, ‘The Hills’ Fans: Kristin Cavallari Is Reportedly Returning to Reality TV! 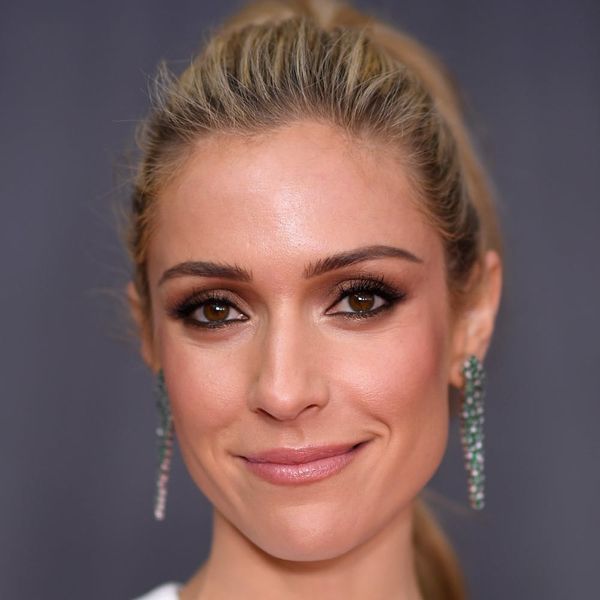 My, how time flies! Anyone who grew up watching MTV in the ‘00s is surely familiar with Kristin Cavallari: As the star of two of the network’s biggest hits, Laguna Beach and The Hills, she played the resident troublemaker, sparring with everyone from show lead Lauren Conrad to LA babe Audrina Patridge in dramatic — yet oftentimes scripted — form. She’s since grown up, going on to become a mom and boss babe business owner, but rumors are swirling that she may be ready to hit the reality scene once more!

While nothing has been confirmed, multiple outlets, including ET, TMZ, and US Weekly, are reporting that the jewelry designer will soon be hitting the airwaves as the star of her very own show (separate from The Hills reunion she recently told former co-stars Heidi and Spencer Pratt that she’d be down for).

Take note, however: an MTV repeat, this is not. Unlike her first two reality show stints, Cavallari’s new series, which would air on E!, would focus on her growing business ventures, and, as TMZ reports, her life with hubby Jay Cutler.

Don’t expect to see the couple’s adorable brood of sons Camden and Jaxson and daughter Saylor, though: As she explained to ET in a Facebook Live post last August, “I want my kids to grow up as normal as possible, and I just don’t think you can grow up normal with a camera in your face. I don’t even put my kids on social media.”

Just last week, the 31-year-old announced that she would not only be launching a brick-and-mortar locale for her brand, Uncommon James, but that she would also be expanding into home goods.

We, for one, DEFINITEY be down to watch, and if word on the street is to be believed, we won’t have to wait long — the show is expected to air by the end of this year.

Would you watch a new show starring Kristin? Sound off over @BritandCo.

Nicole Briese
Nicole is the weekend editor for Brit + Co who loves bringing you all the latest buzz. When she's not busy typing away into the wee hours, you can usually find her canoodling with her fur babies, rooting around in a bookstore, or rocking out at a concert of some sort (Guns N' Roses forever!). Check out all her latest musings and past work at nicolebjean.com.
Celebrities
TV
Celebrities Nostalgia TV