Lady Gaga Is Getting Her Own Las Vegas Residency! 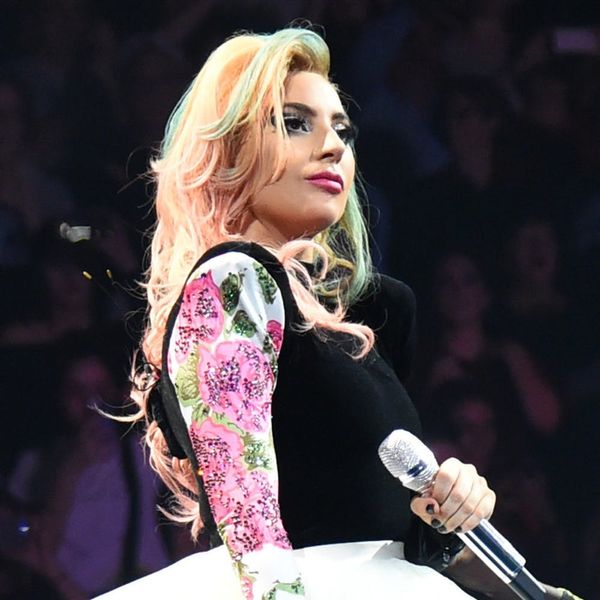 It’s been one heck of a year for Lady Gaga. She started 2017 with an epic Super Bowl halftime performance, headlined the Coachella Valley Music and Arts Festival in April, embarked on her Joanne World Tour in August, and celebrated the release of her Gaga: Five Foot Two documentary in September. And now it looks like 2018 will be another big year — because Mother Monster just revealed that she’s doing a Las Vegas residency!

Gaga shared the exciting news by tweeting pics of herself signing the big contract and celebrating with champagne. “The rumors are true! I will have my own residency at MGM’s Park Theater,” she captioned the photos. “Get ready for a brand new show!! It’s been my lifelong dream to be a Las Vegas girl, I’m so overjoyed! LOVE YOU LITTLE MONSTERS WE DID IT, MEET ME IN Las Vegas!! #LasVegasGoesGaga”

The rumors are true! I will have my own residency at MGM’s Park Theater. Get ready for a brand new show!! It’s been my lifelong dream to be a Las Vegas girl, I’m so overjoyed! LOVE YOU LITTLE MONSTERS WE DID IT, MEET ME IN Las Vegas!! #LasVegasGoesGaga pic.twitter.com/UhPdW5wgXu

As the star stated, the shows will take place at the MGM Park Theater in the Monte Carlo Hotel and Casino. Rumors have her starting performances in late 2018, though there are some conflicting reports about the number of dates she’s committed to, with Variety reporting that she’s set for 74 dates and the Las Vegas Review Journal reporting that she’ll do “a series of 36 shows … running for one year, through 2019” and possibly into 2020.

Given the star’s struggles with chronic pain, her fans are already psyched about this new residency, which will allow her to continue to perform without the rigorous demands of touring.

Are you excited that Lady Gaga is getting a Las Vegas residency? Let us know @BritandCo!