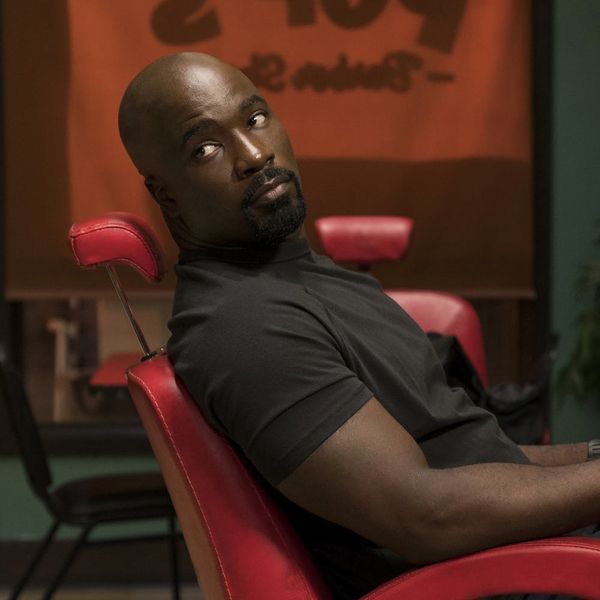 If you were psyched to see Jessica Jones put her anger to work in the new season 2 trailer, we have even more good news for you: Netflix just released the first teaser trailer for one of its other Marvel superhero series, Luke Cage.

We’ve been waiting for season 2 of Luke Cage pretty much since the day after season 1 debuted. And now we have a premiere date: June 22.

According to Variety, when we return to Harlem in season 2, Luke Cage (played by Mike Colter) will be dealing with some newfound fame after clearing his name. But another enemy is about to emerge, and Cage will be forced to toe the line between hero and villain.

While the teaser doesn’t give away any key details, it’s filled with truck-exploding, gun-swatting, body-flipping action. “You can’t burn me, you can’t blast me, and you definitely can’t break me,” Luke says. “You want to test me? Step up. I’m right here.”

The series also stars Simone Missick, Alfre Woodard, Theo Rossi, Mustafa Shakir, Gabrielle Dennis, and Rosario Dawson. We can’t wait to see what Luke Cage and his, er, friends are up to when season 2 finally drops this summer.

Are you excited about the second season of Luke Cage? Let us know @BritandCo!