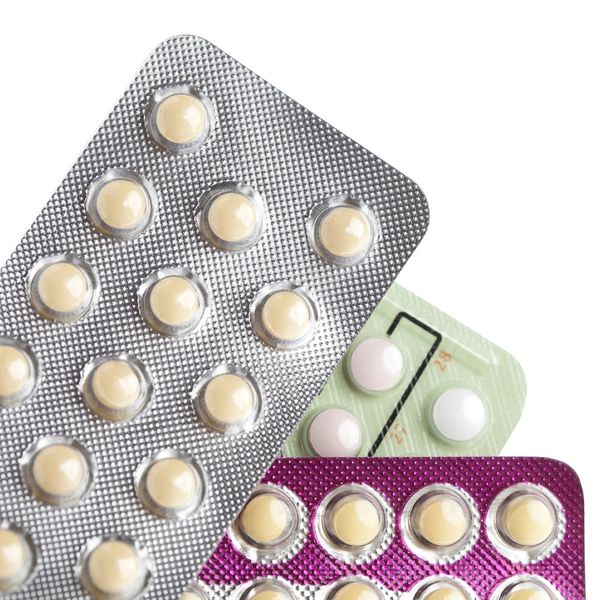 There have been a lot of new developments in the world of birth control as of late. Now women are able to get refills on-demand via the Nurx delivery app, and in Oregon, the pill can now be prescribed without a visit to the doctor. In the world of male contraception, however, the long-awaited birth control pill has been a near-reality for ages. Researchers have been steadily working on finding one or several effective methods for quite some time now. Back in 2014, scientists successfully rendered three male baboons infertile for six months using an injectable polymer gel called Vasalgel. But in the world of hormonal contraception, it’s been awhile since we’ve heard about any new developments. The world was starting to give up hope… until now.

Researchers at the University of Minnesota’s College of Pharmacy revealed exciting new findings in at the American Chemical Society’s national meeting this past weekend in San Diego, California. The news is definitely very promising — and like many medical innovations, it was discovered by accident. Back in the ’80s, certain chemical compounds had been tested to treat skin conditions, but one side effect halted the study: The compound resulted in a vitamin A deficiency that then led to temporary sterility.

According to Forbes, “When they were rediscovered in the early 2000s, early tests with animals found they blocked sperm production, were safe, and when researchers stopped administering them, sperm production resumed.” Trouble was, when this compound was used in oral form in an experiment, it was ineffective. But head researcher on the study, medicinal chemist, Gunda Georg and her graduate student, Jillian Kyzer haven’t given up. They recently found a breakthrough by tweaking the chemical compounds, swapping out sections for other pieces better suited for oral consumption. Forbes reports the team has discovered a ring-shaped segment they’ve dubbed the pyrrole that’s yielding promising results, but they have yet to reveal exactly what this section entails as patents are still pending.

Despite this awesome new discovery, it may still take a while before we’ll see anything hit the market. But hooray for more options!

What do you think of this contraception news? Tweet us @BritandCo!

Kimberly Wang
Kimberly Wang writes about all things pop culture, tech, style, and beauty. She's a Bay Area transplant and has an MFA in Creative Writing from Columbia University. On a sunny New York day, you can find her hanging out with her mini schnauzer Isabelle Jellybean on a blanket in Central Park.
Healthy Living
Health
Healthy Living science