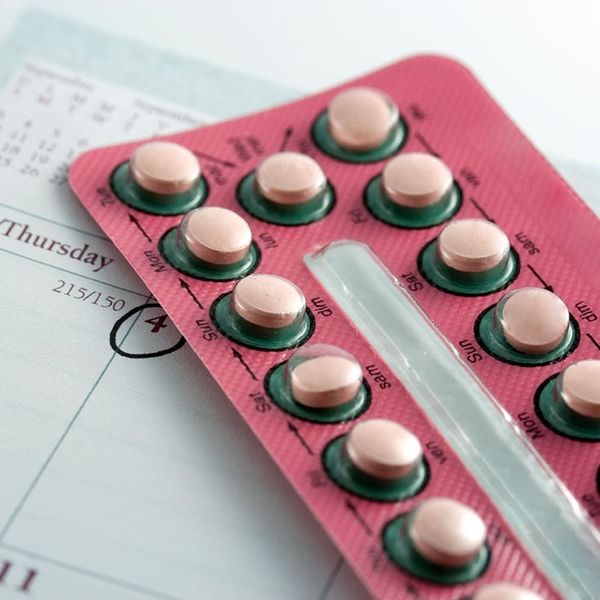 We’re starting to get the feeling that prescriptions aren’t really Oregon’s thing. The PNW state made headlines back in July when the state made it legal for everyone over the age of 21 to possess recreational marijuana (weed bar at your wedding, anyone?) without a written prescription. Now Oregon is back in the news for making birth control accessible to women without a visit to the doctor.

The bill, which passed a House vote back in July, explains that women 18 years and older are eligible to receive hormonal birth control (in the form of a pill or patch) with approval from a pharmacist. Women under the age of 18 are required to provide evidence of a previous prescription. Additionally, a separate but related law now also allows women to get a full year’s supply of birth control per visit.

Oregon is the first state to allow women access to birth control access in this way, but California, Colorado and Washington are all expected to follow suit in the near future. It should be noted that Oregon’s new law includes a refusal clause, which allows pharmacists to opt out of filling prescriptions for things like Plan B or other contraceptives if they have religious objections to the prescriptions. However, if that is the case, they are also required to refer you to another pharmacy where you will have better luck.

Cortney Clift
Cortney is the senior writer and special projects editor at Brit + Co. She typically covers topics related to women's issues, politics, and lifestyle. When she's not buried behind her computer you'll find her exploring New York City or planning her next big adventure.
Womens Health
Health
Womens Health