See the First Pics from the Set of “Mamma Mia! Here We Go Again” 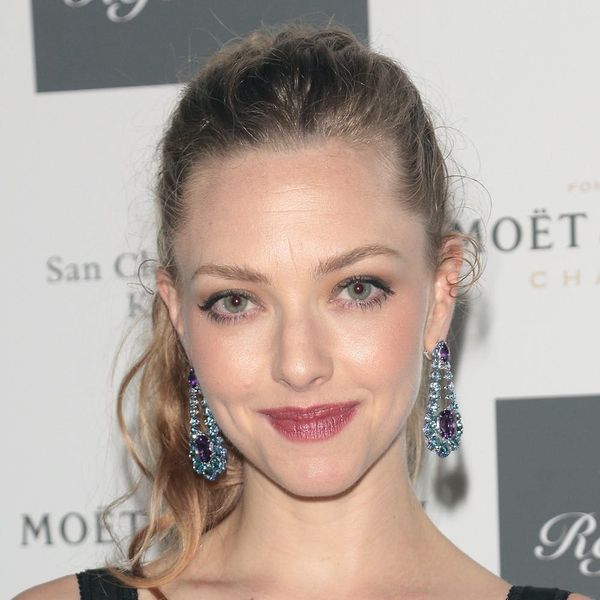 It’s been almost 10 years since the Broadway hit Mamma Mia! was adapted for the silver screen to much fanfare, but our long, long wait for a sequel is almost over, with news breaking earlier this week that not only would Mamma Mia! Here We Go Again be a go, but its stars, including Amanda Seyfried, Meryl Streep, Pierce Brosnan, Colin Firth, Stellan Skarsgård, Dominic Garcia, and Julie Walters, have all been confirmed to reprise their winning roles.

While we’ll have to wait until July 20, 2018 to see the film in full, the cast has been busy giving us sneak peeks from the Croatian set to hold us over in the meantime, and from the looks of things, it’s definitely been worth the wait.

“Welcome back to Kalokairi,” leading lady Seyfried wrote on a shot of herself smiling out from behind that old familiar teal set door.

Welcome back to Kalokairi @mammamiamovie

She also gave us a clue as to the sequel’s plot by posting a selfie with Jessica Keenan Wynn, who she says will play Auntie Tanya in “a space time continuum.”

Sophie and young Auntie Tanya in a space-time continuum

Yep, it seems that we’ll be getting a glimpse at all of the older cast members in their youth, including Tanya (Baranski), Donna Sheridan (Streep), and Rosie (Walters), whose younger selves have been taken on by Wynn, Lily James, and Alexa Davies.

As for the men, directors have cast Jeremy Irvine to play Sam in his earlier days, Josh Irvine as Bill, and Hugh Skinner as Harry.

They’re not the only new additions to the project, either: Passengers star Andy Garcia has signed on in an undisclosed role, while Cher herself will be playing the part of Donna’s mother/Sophie’s grandmother. Mamma Mia!, indeed!

The 71-year-old music legend also spilled the beans to her Twitter followers that she’ll be singing the classic Abba hit “Fernando.” As Glamour reports, the song will be one of several of the band’s hits that didn’t get screen time the first time around, including Waterloo and Knowing Me, Knowing You.

🎶I Have a Dream🎶 #flashbackfriday #MammaMia2 #HereWeGoAgain

It’s official: We’re beyond excited: Is it July yet?

Are you excited to see Mamma Mia 2? Let us know over @BritandCo.

Nicole Briese
Nicole is the weekend editor for Brit + Co who loves bringing you all the latest buzz. When she's not busy typing away into the wee hours, you can usually find her canoodling with her fur babies, rooting around in a bookstore, or rocking out at a concert of some sort (Guns N' Roses forever!). Check out all her latest musings and past work at nicolebjean.com.
Celebrities
Movies
Celebrities Movies social media