The ‘Mamma Mia!’ Sequel Trailer Just Dropped and We Have One Big Question 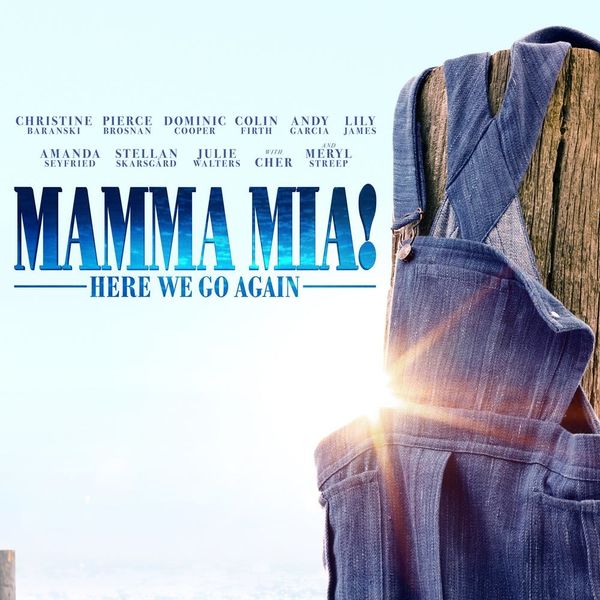 What better way to celebrate the first official day of winter than with a trailer for one of the most anticipated movies of the summer? The first look at the Mamma Mia! sequel, Here We Go Again, just dropped online, and it looks every bit as joyous as the original.

It’s been almost 10 years since the Broadway hit of the same name was adapted for the big screen, and in the sequel, Sophie (Amanda Seyfried) reveals to her mother’s best friends Rosie and Tanya (Julie Walters and Christine Baranski) that she’s pregnant. “I don’t know how to do this myself,” she says to them, and if you’re wondering why she isn’t telling her mom Donna (Meryl Streep), so are we.

Streep’s absence is definitely a big question mark hanging over the trailer; her character is shown in flashbacks, but isn’t seen or referred to in the present tense. People are ecstatic that the trailer is here, but worried that Donna Sheridan might — gulp — not be in the sequel.

Mamma mia 2 trailer is the best christmas gift for me. But WHERE THE HELL IS MERYL STREEP?!

you’re telling me; I’ve waited 10 years for mamma mia 2 and they killed off donna sheridan; keep ur goddamn movie I don’t care how iconic #2 is gonna be; no meryl, no mamma.

One happy surprise, however, was the appearance of Cher as Donna’s mother and Sophie’s grandmother. The movie, while also set in the present day, travels back in time to examine how past decisions and realtionships have influenced the present day. Lily James, Jessica Keenan Wynn, and Alexa Davies portray younger versions of the original’s Streep, Baranski, and Walters characters.

Mamma Mia! Here We Go Again hits theaters on July 20, 2018. Check out the magical trailer below!

Are you excited for the Mamma Mia! sequel? Let us know @BritandCo!