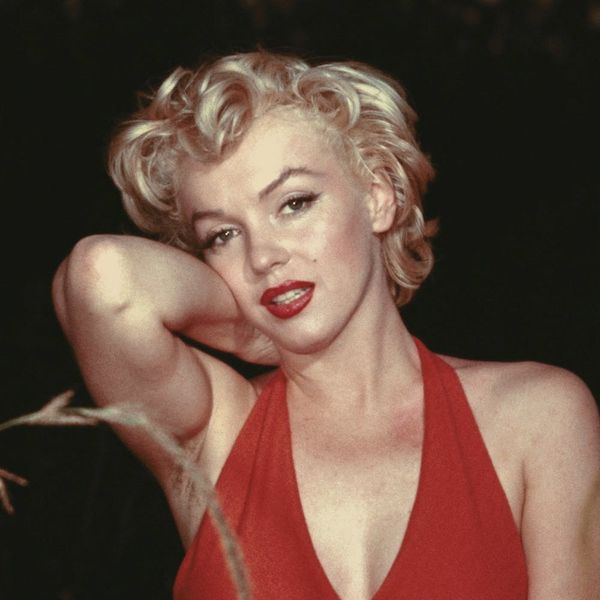 As Marilyn Monroe famously proclaimed in Gentlemen Prefer Blondes, “Diamonds are a girl’s best friend.” Now, thanks to Julien’s Auctions, you can snag the very same diamonds she sang about in the film, along with several other stunning old Hollywood baubles, with pieces going to the highest bidder.

Starting tomorrow, November 18, the auction house will debut its Joseff of Hollywood: Treasures from the Vault sale, allowing the mere mortals among us to bid on more than “600 unique pieces of costume jewelry and accessories [both from films and red carpet appearances as] worn by Hollywood’s most glamorous stars of the 1920s, 1930s, and 1940s.”

You can bid via online livestream starting tomorrow at 1pm/12c.

Are you planning on bidding on these legendary old Hollywood gems? Tell us over @BritandCo.

Arielle Tschinkel
Arielle Tschinkel is a pop culture junkie who went to NYU because the Olsen twins went to NYU (really). She is a freelance writer whose work has also been featured on HelloGiggles, Refinery29, SheKnows, Bustle, Hollywood.com, and many others; and she's living her dream one Britney Spears GIF at a time. Follow her on Twitter @mrstschinkel or visit her website at arielletschinkel.com.
Jewelry
Style News
Jewelry