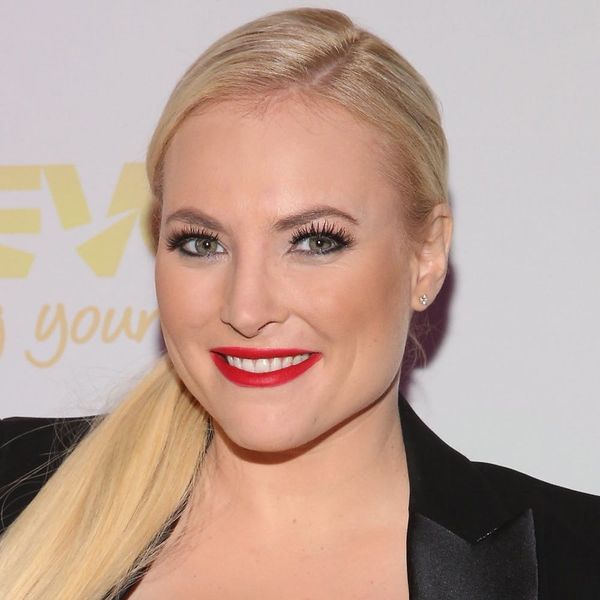 Just hours after he announced his bid to run for president, Senator Cory Booker appeared on The View to chat with the hosts about his bid, what he hopes his campaign is going to look like, and the inspiration he draws from his mother, civil rights activist Carolyn Booker. The mostly jovial chat took a turn when co-host and right-wing pundit Meghan McCain tried to give Booker the gears by calling out the senator’s so-called “Spartacus moment” from Brett Kavanaugh‘s Supreme Court confirmation hearings.

Booker was, at that time, defending his release of documents that were marked classified by the Senate Judiciary Committee when he announced, “This is the closest I’ll get to an ‘I am Spartacus’ moment.” Booker’s self-comparison with the titular character of the 1960 film Spartacus (which is about the leader of a slave revolt against the ancient Romans) was captured on camera and became widely circulated, decontextualized, and criticized by right-leaning politicians and pundits as needlessly attention-seeking. But McCain’s line of questioning — expertly handled by the presidential hopeful — reflects a frequent misstep of partisan media.

“How do you convince people, especially on the left, that you’re authentic and that you’re not a phony?” McCain began. Booker, 49, didn’t take the bait. He responded that people can’t speak to perceptions of authenticity, and must only live their best lives. But McCain persisted, saying, “When I think of you now, I think of ‘I am Spartacus’ and I don’t know if that’s the best reflection of you.”

Booker replied that his “Spartacus moment” has been taken completely out of context — and he made a convincing case. He explained to McCain that the video, when watched in its entirety, tells a much different story than the one bandied about by right-wing pundits; for one, fellow Democratic Senator Dick Durbin stepped up to bat in his support during the tense moment. Booker called the moment one of his proudest.

Booker’s response speaks to exactly why the “gotcha” mentality that threatens to dominate modern punditry — and is especially reinforced on social media — only serves to stall constructive conversations and policymaking. It also, unfortunately for McCain, set Booker up for a great pivot to address the change he seems to be pushing in his campaign narrative.