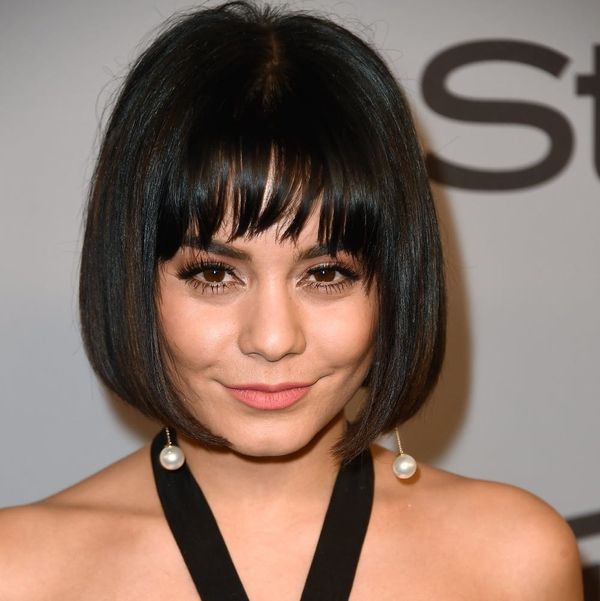 Netflix knows how to do the holidays! Actress Vanessa Hudgens revealed that she’ll be starring in an upcoming original Christmas movie on the streaming service, and it’s going to be all about a royal wedding.

“Did someone say a royal wedding????” she wrote on Instagram. “That’s a wrap on The Christmas Switch, coming to you this holiday season on @Netflix. So excited for you guys to see this one.”

Hudgens shared a photo from the set that shows her all dressed up in a wedding dress and tiara, and her costar, Nashville‘s Sam Palladio (aka Gunnar), in his royal uniform. Palladio shared the same photo on his own account, writing “So this is what me and @vanessahudgens have been up to for the last month! Thanks @Netflix!!”

Netflix’s See What’s Next Twitter account tweeted that the title of the movie is actually The Princess Switch and described it as “a rom-com about a duchess and a commoner who swap places after discovering they look exactly alike! But things get complicated when they each fall in love with a man who doesn’t know their true identity.”

This is the second royal wedding Christmas movie that Netflix has announced for the upcoming holiday season. Last year’s hit A Christmas Prince, which told the tale of Amber (Rose McIver), an American journalist, and Prince Richard (Ben Lamb) of Aldovia falling in love, will get a nuptials-themed follow-up.

Hallmark, which is known for its many months of Christmas originals, will also debut a record number of 34 new seasonal titles this year.

Do you think it’s too soon to be getting excited about Christmas movies? Let us know @BritandCo!