3 New Novels About Magic Women to Leave You Spellbound 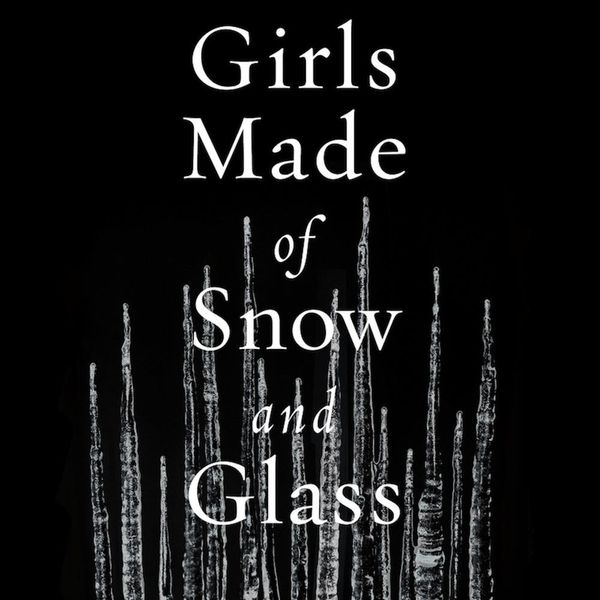 We know that all women are pretty much magical beings, but some fictional women have powers that go beyond being awesome, kicking ass in the face of sexism or even creating life. The three new novels in this week’s book club are all about women who bring a bit of that fantasy-grade magic to the world.

From the early 1800s to the Second World War, Morgan’s novel takes us through five generations of a family of witches. In 1821, Romani clan leader Ursule Orchiére is pursued by Father Bernard, a priest with a hatred of all things magical and female. The priest blames his mother’s death from breast cancer on witchcraft, and has resolved to burn all accused witches at the stake. He’s not alone in his dangerous obsession: “The Romani had always been targets, and were always wary. When the blood fever came upon the people, when they were overcome by lust for the smell of burning flesh and the dying screams of accused witches, there was neither law nor reason in the land.”

This 2015 novel from Oksanen, the award-winning Finnish-Estonian author of best-selling books Purge and When the Doves Disappeared, has finally been translated into English. Its protagonist, Norma Ross, has magical hair. Now, this isn’t Tangled or any version of the Rapunzel story, because Norma’s hair isn’t impossibly long. Instead, it has different magic: It makes her sensitive to scents and lies, and allows her to communicate with an ancestor (who had similar magical hair) from beyond the grave. It’s hypersensitive to changes in her own mood and the moods of those around her. Also, unlike Rapunzel’s hair, if you smoke it, it can act as a drug (one so powerful it might drive you insane).

“If they love you for anything, it will be your beauty.” Bashardoust’s debut novel is the feminist remix of the Snow White legend everyone needs. It’s more magical and more detailed than the original, humanizing both the beautiful daughter and her “wicked” stepmother with intricate backstories and a conflict more nuanced than age vs. beauty. The title isn’t just a metaphor: Lynet (our Snow White, but one with olive-brown skin) is literally formed from snow, as a sorcerer creates her exactly in her dead mother’s image. Mina (stepmom) has a reason for the coldness of her heart; her widowed father had it cut out and replaced with one of glass that doesn’t beat. Not only that, but the kingdom is under an eternal winter curse that makes the Game of Thrones universe look like a tropical destination.
Ilana Lucas
Ilana is an English professor, theatre consultant and playwright based in Toronto, Canada. When she’s not at the theatre or insisting that literary criticism can be fun, she’s singing a cappella or Mozart, occasionally harmonizing with the symphony, or playing “Under Pressure” with her rock handbell group, Pavlov’s Dogs.
Book Club
Creativity
Book Club Books
More From Creativity