3 New Books about Runaways and Rebels 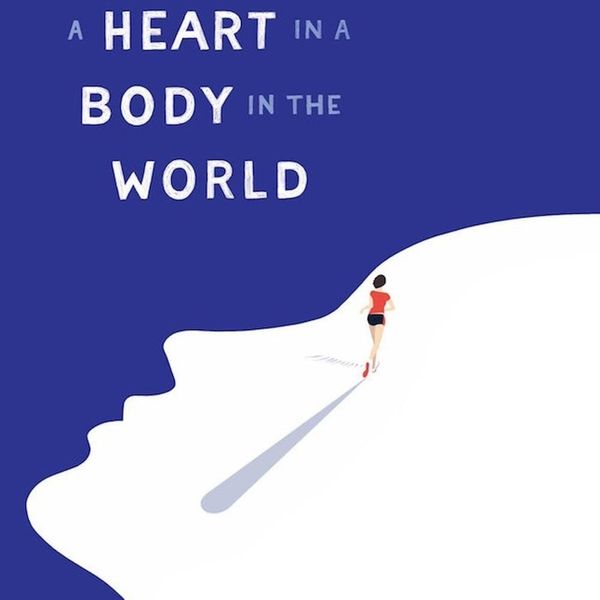 Sometimes you have to fight, and sometimes you have to run. Sometimes, flight IS fight. The protagonists of the new novels in this week’s book club are setting out to rail against injustice, whether it’s protesting an unethical war and draft, escaping the horrors of slavery, or an attempt to shake off the ravages of PTSD. Their journeys will propel them forward and change their lives in fascinating ways. Now all you have to do is run to a bookstore (or just click the links) to pick them up.

“On the second Monday of September, Judy Talton put on the new jeans she had run through three washing cycles and the fatigue jacket she had found at the Salvation Army resale shop, went to the Student Union, and, for the first time, took a seat on the freak side of the Tune Room. She chose an empty table, one of dozens occupied by student radicals and other misfits, against a wall splattered with as many posters against the Vietnam War as for next month’s homecoming game. She glanced across the room’s wide central aisle at the matching tables filled with the neat sweaters and slacks of the sorority, fraternity, and other straight types on the Greek side. She watched the entrance as students walked in, paused at the top of a short flight of stairs, then chose their side: Greeks or freaks…What was she thinking, anyway? That she could just change her clothes, walk in here, and somehow her life would work itself out?”

“Allow me to begin again, for the record. I have walked this earth for eighteen years. I am a Freeman now in possession of my own person. I was born in the year 1818 on that sun-scorched estate in Barbados. So I was told. I have also heard it said I was born in a shackled cargo hold during a frenzied crossing of the Atlantic, aboard an illicit Dutch vessel. That would have been the autumn of 1817. In the latter account my mother died in the difficult birth. For years I did not privilege one origin over the other, but in my first years free I came to suffer strange dreams, flashes of images: Tall, staked wooden palisades, walls of black jungle beyond. Naked men yoked together and stumbling up rotted planks into a dark brig. Was it Gold Coast I dreamed of, the slave fort at Annamaboe? How could that be so, you ask? Ask yourself what you know of your own beginnings, and if your life is so very different. We must all take on faith the stories of our birth, for though we are in them, we are not yet present.”

Annabelle Agnelli is haunted by the events of her recent past. An excellent student with a stable home life and strong friendships, she comes face-to-face with a world-shattering situation of abuse thanks to a new fellow student who she dubs “The Taker.” Faced with the social pressure to be kind and giving, Annabelle has her good nature taken advantage of, and now feels extreme guilt over a crime that was not her responsibility. Her solution is to get as far away as she can.
Ilana Lucas
Ilana is an English professor, theatre consultant and playwright based in Toronto, Canada. When she’s not at the theatre or insisting that literary criticism can be fun, she’s singing a cappella or Mozart, occasionally harmonizing with the symphony, or playing “Under Pressure” with her rock handbell group, Pavlov’s Dogs.
Book Club
Creativity
Book Club Books Goods
More From Creativity