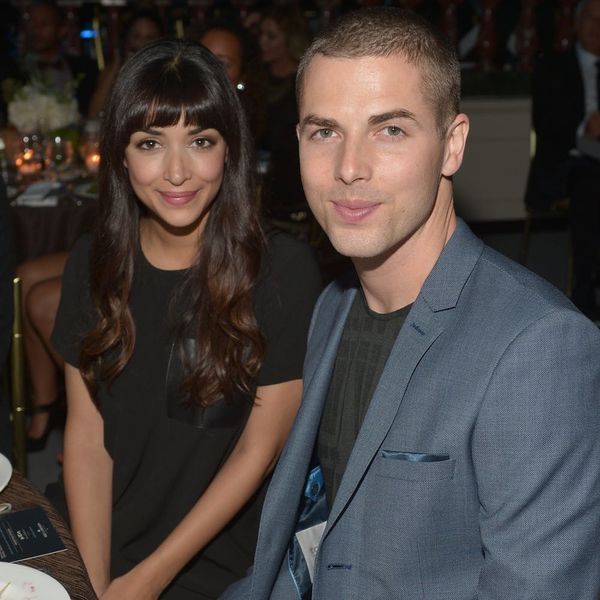 It came as a total surprise when we learned in April 2017 that New Girl star Hannah Simone and her longtime BF, photographer Jesse Giddings, were not only married but also expecting their first baby together. The pair have now welcomed their first child, according to E! News, but don’t expect a baby pic anytime soon — these two tend to be super private about their personal lives.

Here’s what we do know: Simone’s rep told E! that she gave birth to a baby boy earlier in August. Simone’s birthday is August 3 — could Mom and son share a birthday?! At the very least, they’ll get to have joint summer celebrations.

TBH, we’re surprised to have heard the news this soon — when we’d learned the couple were married and expecting, they had been husband and wife for a year already.

It just so happens that Simone’s New Girl character, Cece, found out on last season’s finale that she was also expecting with her husband on the show, Schmidt. In classic Schmidt fashion, he knew Cece was preg even before she did, thanks to a game of phone tag, and in his excitement, he told her he was pregnant. Whether Simone’s IRL baby bump will factor into this story line for next season is TBD.

There's no such thing as "too many flowers" for a moment like this! 💐 #NewGirl

The upcoming seventh season of New Girl will, sadly, be its last: Fox renewed it for eight more episodes, to air sometime in 2018.

Our congrats to Simone and Giddings and their growing little family!

What do you think Simone and her hubby named their son? Tell us @BritandCo.