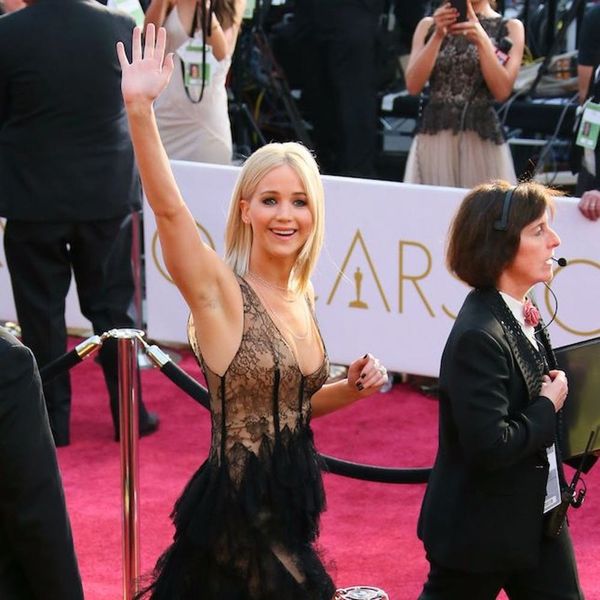 Next to actually taking home an Oscar, landing on a best-dressed list is definitely a top honor. As it turns out, stars wearing certain colors on the red carpet at the Academy Awards have a better chance of being crowned most fashionable than others. Online Casino took a deep dive to find out which shades and designers gave you the best odds of winning the red carpet with some very interesting results.

After analyzing the best dressed Oscar attendees from the last 20 years, they determined that you have a better chance of landing a spot on the best dressed list if you’re wearing white, metallic, or black. Remember Lupita Nyong’o in 2015? She solidified her style icon status in the white pearl Calvin Klein dress. Or when Jennifer Lawrence topped the list in a sheer black lace Dior gown last year?

Men don’t have as much variety when it comes to getting dressed for the Oscars, and Online Casino found that most attendees wear black or blue suits, with Gucci, Burberry, and Tom Ford leading the charge for most popular.

Just think about it: Both John Legend and Ryan Gosling wore black Gucci suits in 2015 and 2016, respectively.

What patterns have you noticed when it comes to how these famous faces get dressed for the red carpet? Be sure to check back, as we’re going to be rounding up the best dressed celebs at the Oscars on Sunday.

Now, who wants to take bets on who will wear Versace or Armani come Sunday? Tweet us your thoughts @BritandCo!