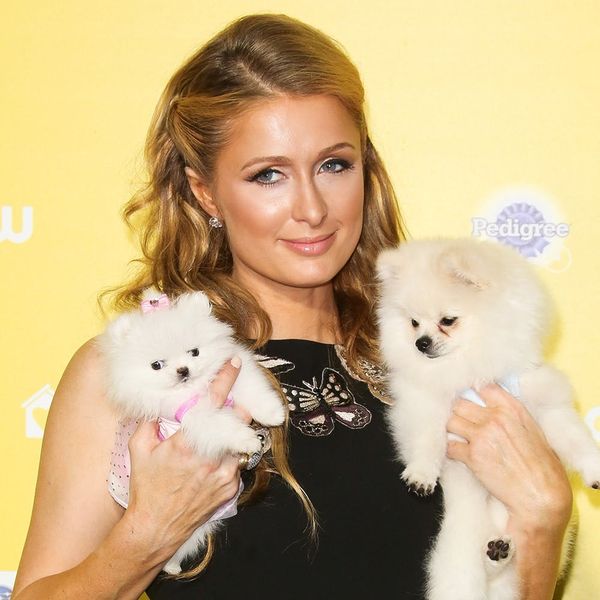 While there is some fairly strong evidence that celebs are just like us (they do shop their closet from time to time and sometimes suffer public faux pas, after all), at the end of the day, they have a lot of problems that we will just never have.

Example? Paris Hilton. In an interview, Paris revealed that she used to have to sneak out of the house to go model in runway shows. (Because didn’t we all?) Apparently in her catwalk days for the now-shuttered, bubblegum label Heatherette, Paris, then a teen, would model outfits that were (her words) “literally nothing.” “I was scared my mom and dad were gonna get mad at me,” she told Refinery29. “They didn’t want me to be a model when I was little, so I had to sneak out. I snuck out.”

Paris said that, at the time, she just wanted to focus on fashion. Looks like the former teen rebel got her wish, as she now sits at the helm of 19 different product lines. That only goes to show when you know what you want and you’re Paris Hilton, you can achieve anything.

Can you relate to Paris Hilton? Let us know @BritandCo!

Cailey Rizzo
Cailey is a junkie for all things pop culture. She studied journalism and English literature at SUNY Purchase, then continued studying French cinema and literature at Paris IV Sorbonne. She currently lives in New York where she can often be found singing '70s music at karaoke bars.
Celebrity Style
Celeb Style
Celebrity Style Nostalgia