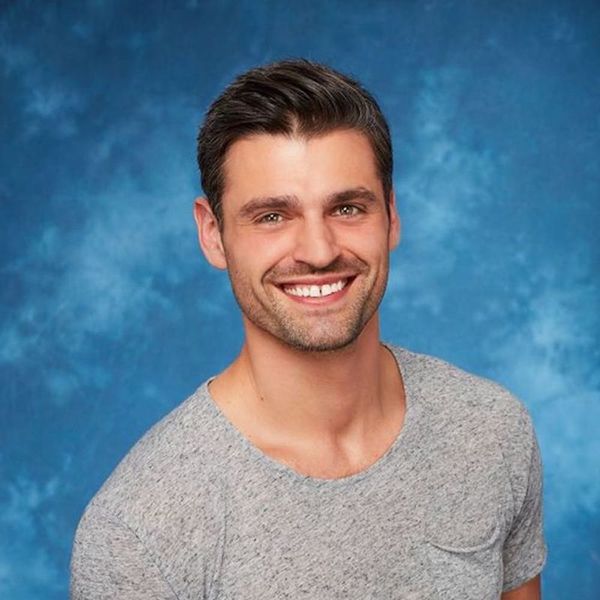 Peter Kraus has made no secret of his desire to be The Bachelor: The 31-year-old even included it as a future goal in his high school yearbook. And after his Earth-shattering breakup with Rachel Lindsay and a subsequently frustrating on-air reunion during the show’s finale, it seemed as though the reality star just might be in line to get his wish. But with so much heartbreak to deal with, the dietician recently revealed that he just might have had a change of heart when it comes to taking on the role of America’s next heartthrob.

“As of right now, am I thinking about it? No,” the 31-year-old Wisconsin native told The Hollywood Reporter when asked if he’d be up for a starring role on The Bachelor. He admitted that there’s still some inner turmoil to resolve about how things shook out on The Bachelorette, as well as his recent reunion with Rachel Lindsay, an experience he says left him feeling “very isolated and alone. This entire process has been tough on me,” he revealed to the outlet. “I know as soon as I get back home, I’m going to jump right back into it to process all of this.”

While that may not be the most encouraging sentiment from the man many fans are hoping will step back into the limelight to continue his search for love, Kraus didn’t completely shatter our dreams: When blatantly asked if he would *at least* consider being The Bachelor, he replied, “Consider? Sure.”

Of course, there’s also the question of whether or not he would be able to get past the issue of committing to someone in such a short period of time. “I went into this entire process totally open-minded and ready for whatever was thrown at me, and even with that I don’t think I was prepared,” he acknowledged. “I don’t know if I can get to that level with someone that fast, but I certainly know that I tried. In this one instance, I couldn’t. I can’t really speak to my future. In this one time, it wasn’t what I was able to do at that point.”

Do you think we’ll be seeing Peter Kraus as The Bachelor? Let us know @BritandCo!