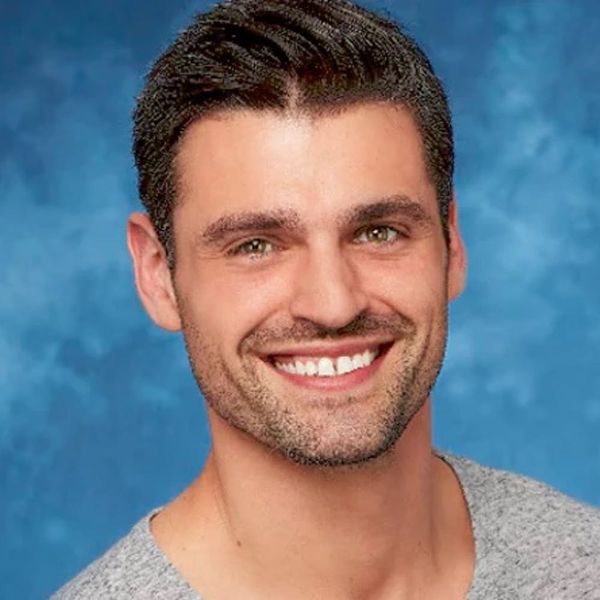 There are some people who are flat out determined to make their dreams a reality, and that apparently includes The Bachelorette’s Peter Kraus. Back in high school, while his friends and fellow students were surely thinking about what colleges to apply to and potential future careers, Kraus had a very different, very specific, very Bachelor-related goal in mind.

“Go to art school, become famous in one way or another, be on The Bachelor, live happily,” the now 31-year-old wrote in his 2005 high school yearbook while a senior at Edgewood High in Madison, Wisconsin.

That’s right. Apparently long before Kraus met Rachel Lindsay, he had every intention of appearing on the super popular reality series.

Although his initial plan was to appear on The Bachelor, we’re sure he’s just as thrilled to have nabbed a spot on The Bachelorette. Though, who knows, if things don’t work out for him this season, perhaps we will be seeing him as the star of The Bachelor soon enough.

While you have to admire the dude’s commitment to his goals, this (as well as his other aspiration to “become famous”) has some fans wondering what his true intentions are. Frankly, some people are now suspicious that he’s on the show for fame as opposed to aiming for a real relationship with Rachel Lindsay, who, BTW, happens to be engaged and “so in love.” Let’s hope for her sake that whoever she’s ended up with proposed for the right reasons.

What do you think about the fact that Peter Kraus has always had intentions of being on The Bachelor? Let us know @BritandCo!