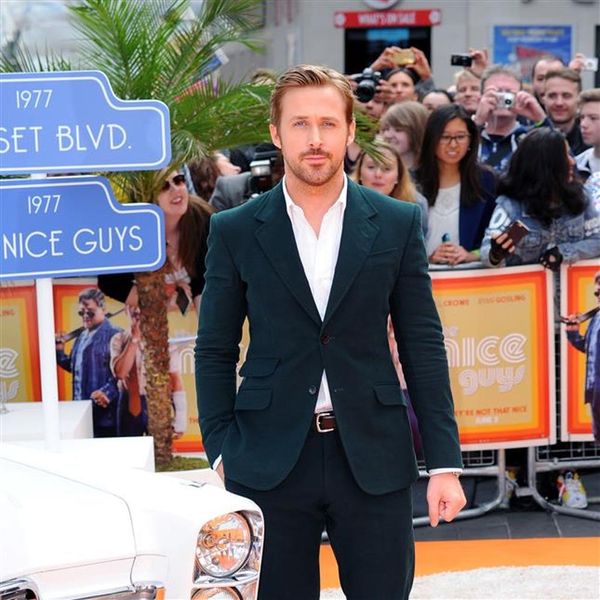 Ryan Gosling has finally gone and broken our hearts into a million little pieces (for real this time, not like when we thought he got married). For years, we’ve been able to romanticize the actor with the now-infamous “Hey Girl” meme, but he’s finally opened up about it and, well, it’s not only not what we were expecting, but it also sounds like he isn’t all that thrilled about us putting words into his mouth.

In an interview in Variety, the hunky Canuck says that he doesn’t know why or where the “Hey Girl” meme started, pointing out that he’s “never said that” on screen. Way to kill our buzz, Gosling! He also finds the “Ryan Gosling Won’t Eat His Cereal” meme confusing, although when the man who created that Vine passed away, Gosling took his own video finally chowing down on a bowl of cereal to salute the young man.

We’re sure, though, that Ryan Gosling’s good sense of humor will prevail here, and eventually, we’ll get a “Hey Girl” out of him, since he’s never had a problem poking fun at himself.

What’s your favorite Ryan Gosling meme? Share it with us @BritandCo!