Ryan Gosling’s New Hey Girl Spoof Is His Funniest Yet 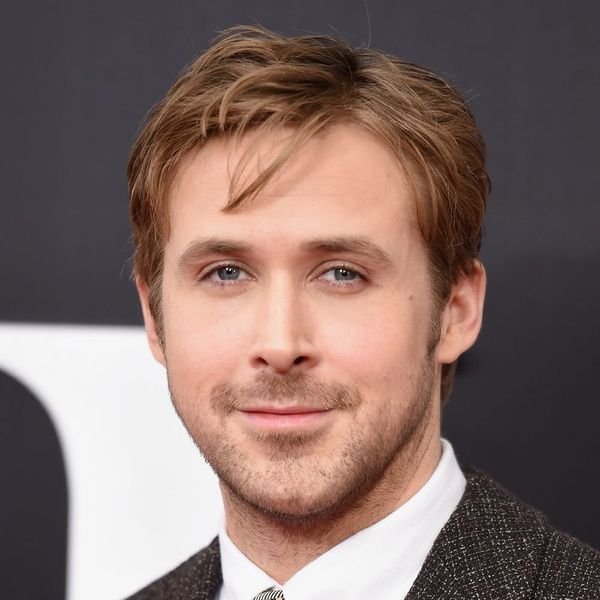 There are many reasons to love soon to be daddy twice-over Ryan Gosling — there’s his unforgettable stint as Noah in The Notebook, that infamous best MTV Movie Awards kiss (second only to Rebel Wilson and Adam DeVine) and every gratuitous picture of him shirtless ever taken, for starters. But his infamous “Hey Girl” line from sites like F*ck Yeah! Ryan Gosling and Feminist Ryan Gosling? Not one of them — at least not according to the actor. Though Ryan has been refuting his involvement in his own catchphrase for years (no, seriously — years — the memes have been around since 2008), his words have largely fallen on deaf ears, as its popularity has only grown with time. Now, Ryan is taking to video to set the record straight in what is pretty much the most hilarious way ever, by shouting it to the rooftops (and his The Nice Guys co-star, Russell Crowe) that he “NEVER SAID IT.”

In this genius Buzzfeed spoof, Russell confronts Ryan with an intervention about his “Hey Girl” ways, only to have the star turn on him with anguished cries of denial. “Don’t do this to me,” he begs.

And as for that whole feminist label? “That’s a title you’ve gotta’ earn!” he pleads. “I never burned a bra. I’m not even a good person. I don’t even compost, man!”

BRB, we’re crying tears of laughter. Watch the video in its entirety below!

Russell Crowe calls out Ryan Gosling and the "Hey Girl" meme in their latest couples therapy session for The Nice Guys: http://bzfd.it/210yrVv

Are you sad that Ryan never said it? Commiserate with us at @BritandCo!

Nicole Briese
Nicole is the weekend editor for Brit + Co who loves bringing you all the latest buzz. When she's not busy typing away into the wee hours, you can usually find her canoodling with her fur babies, rooting around in a bookstore, or rocking out at a concert of some sort (Guns N' Roses forever!). Check out all her latest musings and past work at nicolebjean.com.
Pop Culture