Ryan Reynolds Revealed How Blake Lively Helps Him With Anxiety 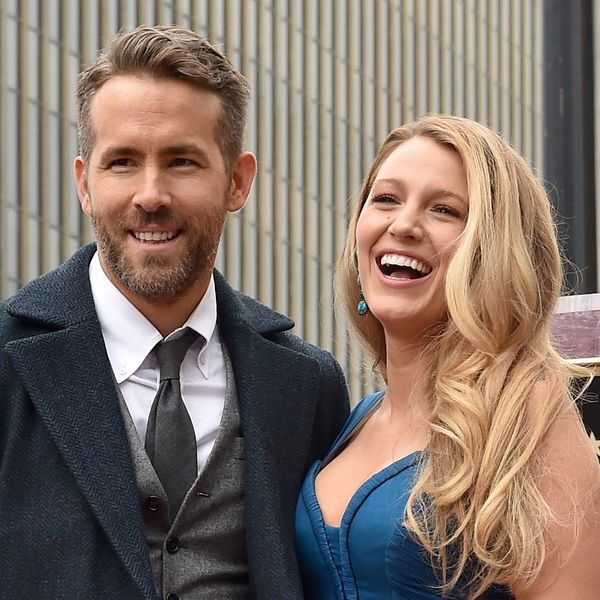 Ryan Reynolds and Blake Lively continue to be total #relationshipgoals for so many reasons. Their fun-loving ways, super cute family and adoration for each other is as sweet as can be. But it turns out there’s another key way that Blake supports Ryan — she’s helps him deal with his anxiety.

Chatting with Variety, the 40-year-old actor revealed that although he’s basking in the success of Deadpool nowadays, Ryan was apparently dealing with overwhelming stress and anxiety before the film was released. “By the time we were in [post-production], we’d been to Comic-Con, and people went crazy for it. The expectations were eating me alive.” Oof.

And it’s not something that’s new for Ryan, with him explaining, “I have three older brothers. Our father was tough. He wasn’t easy on anyone. And he wasn’t easy on himself. I think the anxiety might have started there, trying to find ways to control others by trying to control myself. At the time, I never recognized that. I was just a twitchy kid.”

Thankfully for Ryan, he now has Blake by his side. “Blake helped me through that,” he revealed, adding, “I’m lucky to have her around just to keep me sane.” Definitely lucky!

And really, these two just keep getting sweeter and seemingly more perfect for each other with every day that passes.

Are you surprised to find out Ryan Reynold’s suffers from anxiety? Tweet us @BritandCo!