Ryan Reynolds Being (Viciously) Interviewed by His “Twin” Brother Is TOO FUNNY! 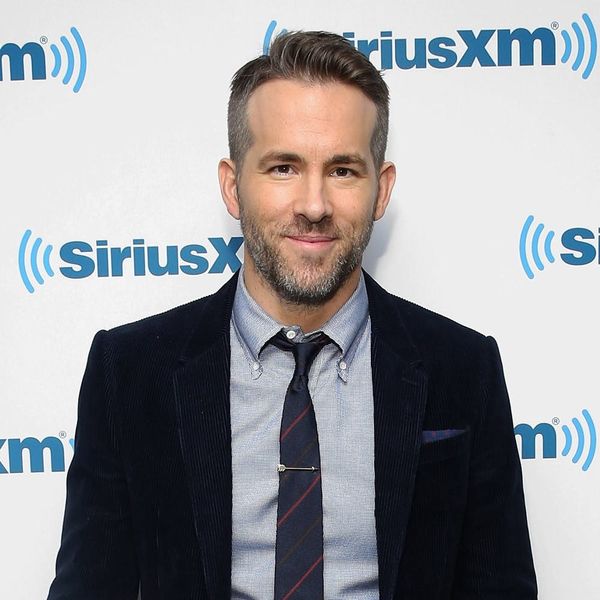 It’s hard to imagine finding Ryan Reynolds — the now father of two who apparently really can’t keep a secret when it comes to his daughters or his wife — any funnier than we already do, but BAM! He’s done it. How? Well by introducing us to his “twin,” natch.

While sitting down for an interview for GQ, Ryan was asked questions by a very special guest: His “twin” bro, Gordon Reynolds. Delving into subjects that perhaps no one other than a twin brother would dare to ask, Gordon is bold (and totally snarky) throughout the interview, while Ryan is, well, not impressed. It’s… freaking… hilarious.

“What endangered animals have you eaten?”

“Why can’t you be like other actors? Good ones?”

Ryan does his best to counter Gordon’s questionable Q’s, but the evil twin is just too on top of his game.

Watch for yourself, have a laugh and be thankful you don’t have an evil twin. …Or do you?