Ryan Reynolds Reveals Why He Feels “Desperate,” Despite Blake Lively’s Help With Anxiety 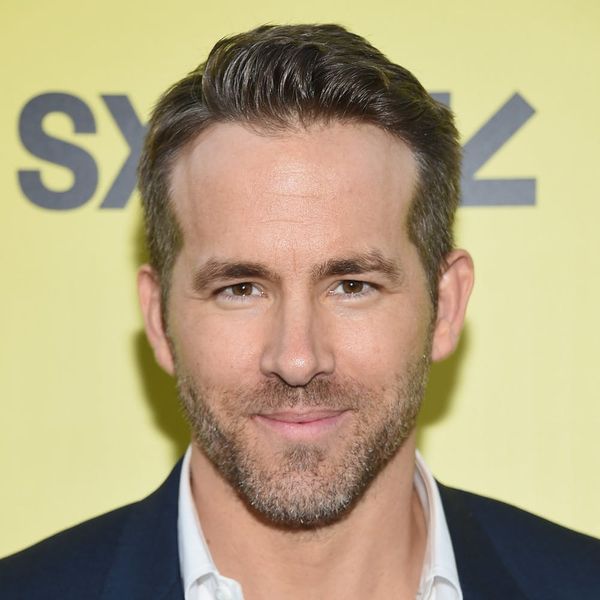 Ryan Reynolds is pretty upfront about the challenges of being a dad, and if his views on flying with kids are any indication, he’s not exactly the picture of perfect calm when it comes to parenting. That’s why, despite Blake Lively’s help with anxiety, Ryan Reynolds has revealed why he’s been feeling totally “desperate.”

Chatting to ET alongside new bestie and Life co-star, Jake Gyllenhaal, Reynolds admitted that it’s time that’s really thrown him for a loop. Or, more specifically, the lack of time needed to do everything he needs to take care of work as an actor, a husband, and especially as a parent to a toddler and an infant.

“I think you’re just more desperate in everything you do,” he said, adding, “’Cause you’re like, ‘I’ve got 10 minutes to do this, and then I gotta get home for a thing, and a thing, and a thing…’ There’s just no time anymore, so you’re hardened by it.”

He ended the thought with, “Anxiety, I think, that’s probably it.” We can totally relate, Ryan. Just take a deep breath and then another, and maybe check out some of these super helpful anxiety apps.

Can you relate to Ryan Reynold’s feeling of desperation when it comes to time (or lack thereof)? Let us know @BritandCo!

Desiree O
Desirée O is a ‘Professional Bohemian’ who loves anything and everything related to the arts, entertainment, and pop culture. She ADORES being a ‘Newsy’ for Brit + Co, covering all of the latest tidbits of awesomeness that you want to read about. When she’s not writing, she’s either making messy art, going on long adventurous walks with her camera, or poking around over at bohemianizm (http://www.bohemianizm.com/). You can find out about Desirée O and her work at http://DesireeO.com/ or follow her on Twitter @DesireeO.
Blake Lively
Celebrity News
Blake Lively Parenting
More From Celebrity News