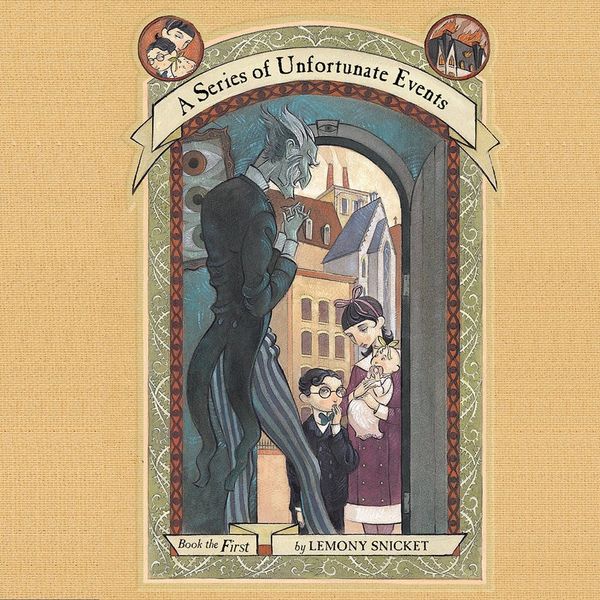 Is it just us, or has Netflix kind of become the king (or queen) of reboots? Between the premiere of Fuller House and that upcoming Gilmore Girls special, the streaming company is really making us start to question what decade we’re living in. For their next blast from the past, Netflix has decided not to revive another nostalgic TV show, but rather the ultra-popular children’s books, A Series Of Unfortunate Events.

Today, news broke that the series’ infamous villain Count Olaf will be played by – wait for it – none other than Neil Patrick Harris. We’ll wait while you contain your excitement. Harris is set to star alongside Patrick Warburton (Google him and you’ll be like, “ohhh yeah!”), who will be playing the story’s narrator (and author), Lemony Snicket.

When asked to comment on the second remake of his book, the notoriously charismatic Lemony Snicket (AKA Daniel Handler) told Deadline, “I can’t believe it. After years of providing top-quality entertainment on demand, Netflix is risking its reputation and its success by associating itself with my dismaying and upsetting books.”

Netflix’s interpretation of the series will include 13 episodes – a number which conveniently syncs up perfect with the 13 books included in Lemony Snicket’s series. Filming is set to begin this month with no set premiere date yet.

Cortney Clift
Cortney is the senior writer and special projects editor at Brit + Co. She typically covers topics related to women's issues, politics, and lifestyle. When she's not buried behind her computer you'll find her exploring New York City or planning her next big adventure.
Netflix
Pop Culture
Netflix