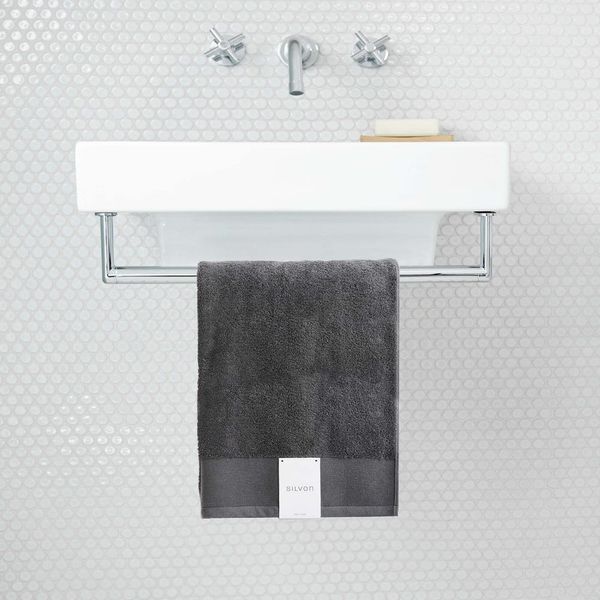 Raise your hand if you love doing laundry. Anyone? If you’re like most of us, then anything that cuts down on your loads of wash is huge. That’s where our new favorite towels come in. Brooklyn-based Silvon is crowdfunding a new collection of towels that help eliminate bacteria so they stay fresh — and stink-free — for way longer.

The organic cotton towels (up on Kickstarter now) use silver to work their magic. Thanks to the precious metal’s antibacterial properties, bacteria cells are destroyed, keeping them off your body — and keeping that unmistakable musty smell away from your soft, clean towels.

Silvon’s towels aren’t totally magic. The company recommends washing them once every one to two weeks. That may or may not be more often than you wash them now, but Silvon says their product is proven to stay cleaner and better-smelling in the meantime.

While you can order the towels now, you won’t be able to get your hands (or other body parts) on them until February. Since people are clearly fascinated with the promise of these towels, Silvon has already blown past its $20,000 Kickstarter goal.