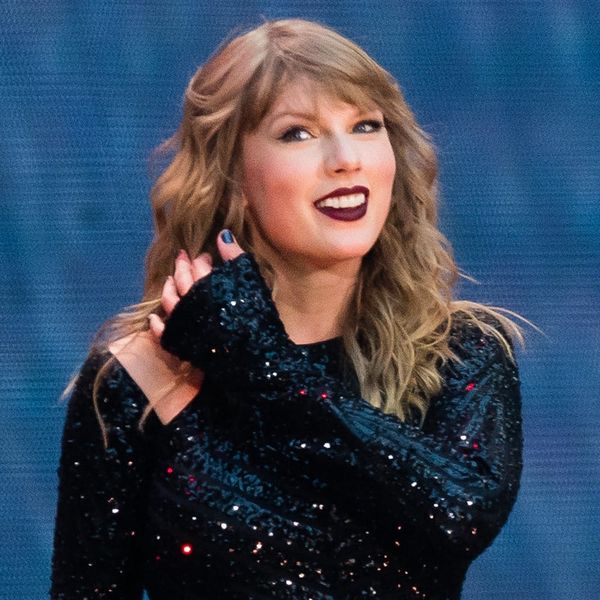 We know that Taylor Swift loves her cats, but this is taking it to a whole new level. The singer is set to appear in the upcoming movie adaptation of Andrew Lloyd Webber’s iconic musical Cats.

According to The Hollywood Reporter, Swift will star alongside Jennifer Hudson, James Corden, and Ian McKellen in the film, which will start shooting in the UK in November. Variety reports that Hudson will play the role of Grizabella, who sings one of the show’s best known songs, “Memory,” but it isn’t yet clear which characters the other announced cast members will portray.

The film will be directed by Tom Hooper, who helmed the much-lauded film The King’s Speech, winner of multiple 2011 Academy Awards including best director and best picture. Hooper previously proved his stage-to-screen pedigree with the 2012 adaptation of Les Misérables, which starred Hugh Jackman, Russell Crowe, Anne Hathaway, Amanda Seyfried, and more, and won Hathaway an Oscar for Best Supporting Actress.

Working with Hooper will be screenwriter Lee Hall, best known for penning the 2000 hit Billy Elliot, which was also nominated for multiple prestigious awards.

Cats, which tells the story of a group of cats called the Jellicles, is based on a book of children’s poems by T.S. Eliot. It first premiered on Broadway in 1982 (after a UK premiere in 1981), and its original production ran until 2000. A current revival still pulls in massive audiences, and Cats is the fourth-longest-running show in Broadway history.

What do you think of this Cats casting news? Let us know @BritandCo!