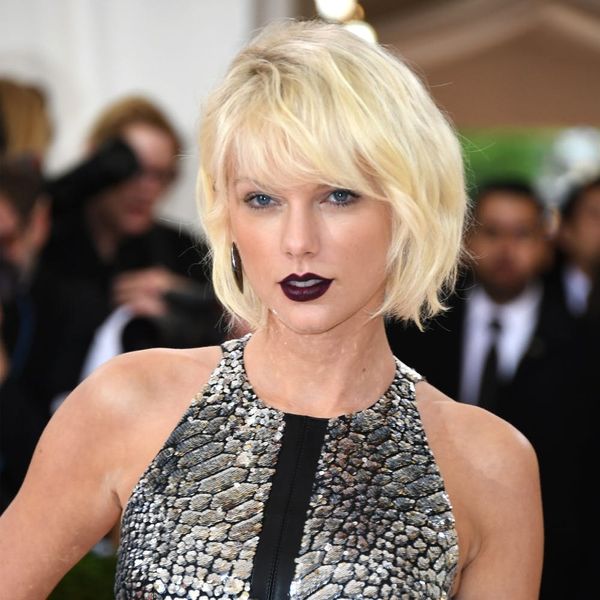 The Met Gala may be over, but we’re still reminiscing on some of the highlights, from the sweetest Met Gala celeb couples to the most hilarious Met Gala memes. Another gem has emerged on the Internet from Manus x Machina and it’s soo good, we’re adding it to our highlights reel. A video of Taylor Swift and Tom Hiddleson tearing up the dance floor together from Snapchat is making rounds on the Internet. We’re not absolutely sure what’s happening here, but we do know that these two love to dance.

Given to us by Instagrammer @carlossouza1311, the video clearly shows both Taylor and Tom getting into the groove. Bumping to the beat of T.I.’s Bring Em Out, it certainly brings out Tay’s hip shaking and has Tom pulling off a spectacularly snazzy spin. No worries, Calvin Harris — it looks like things are 100 percent platonic here so you and T. Swift can carry on with your swoon-worthy relationship.

The only down side about this vid is that we weren’t there IRL to watch it all go down.

Do you love to see celebs let loose on the dancefloor? Tweet us @BritandCo!