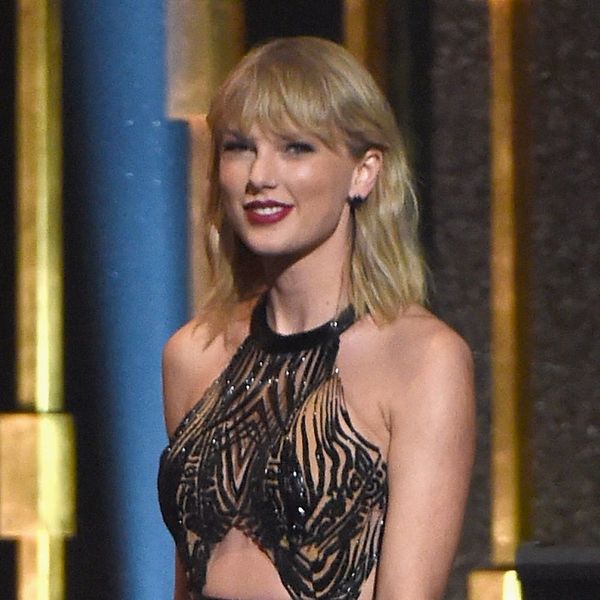 While Taylor Swift got a very public NSFW shout-out on SNL and may be busy working on a new album (at least if Ed Sheeran is to be believed), it turns out that behind-the-scenes she’s been dealing with a pretty scary sitch. But now, hopefully the singer will be able to rest easy, as her “stalker” has finally been arrested.

According to Page Six, 29-year-old Mohammed Jaffar repeatedly visited Taylor Swift’s Tribeca penthouse apartment, and on February 6, he gained entrance to the building where he made his way to the singer’s front door. He then went up to the building’s rooftop, thankfully never actually managing to get near Swift. His four-hour trespassing incident was all caught on surveillance video, though this was not the first time he has attempted to reach the celeb.

In the past, he’s been accused of other harassing behavior, including ringing the star’s doorbell for a full hour, as well as making 59 (!) calls to Swift’s management in less than a month, between January 27 and February 16, each time wanting to be put in touch with the singer.

Jaffar has now been charged with burglary and stalking, and because of this is also banned from getting in contact with Swift. Let’s hope this convinces the dude to finally stay away from the “Bad Blood” singer once and for all.

Do you think celebs should take major efforts to protect themselves from potential stalkers? Let us know @BritandCo!