Taylor Swift Will Be Releasing a New Album in 2017, According to Ed Sheeran’s Prediction 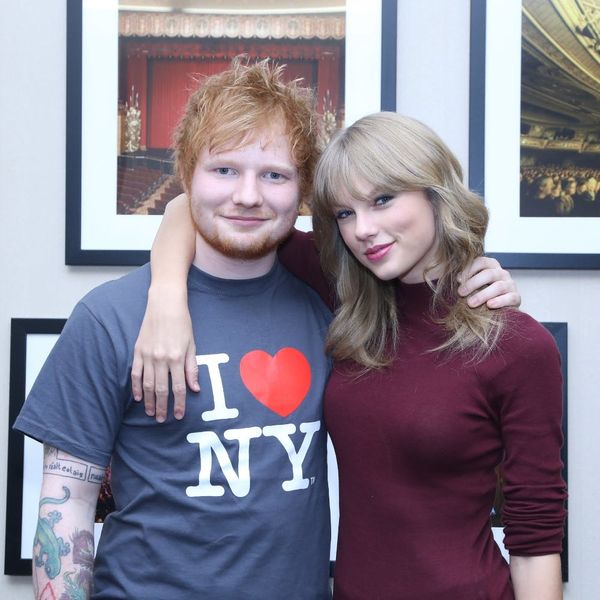 It seems like Taylor Swift fans have been waiting forever for a new album from the current queen of pop music. And while she missed her traditional two-year mark in 2016 (her last and fifth major album was the Grammy-winning 1989, which came out in October 2014), it only makes us think that 2017 *has* to be when we’ll get new music from the “Bad Blood” singer. That is, more than just the super sexy 50 Shades duet she took on with Zayn Malik. And someone who agrees with us is one of Tay’s besties, Ed Sheeran (though he may not be in her good graces after getting friendly with Katy Perry).

While chatting with BBC News, Ed Sheeran not only confirmed that he believes Swift will most definitely release new tunes this year, but he also thinks he knows when during the year we’ll be getting an album, saying, “Taylor [Swift] isn’t going to be releasing until probably the end of this year — Christmas is the smartest time to release because that’s when everyone buys records.” Makes sense to us.

Do you think we’ll get a new album from Taylor Swift this year? Let us know @BritandCo!