That’s Hot: Paris Hilton Is Returning to TV AND Dropping a New Album 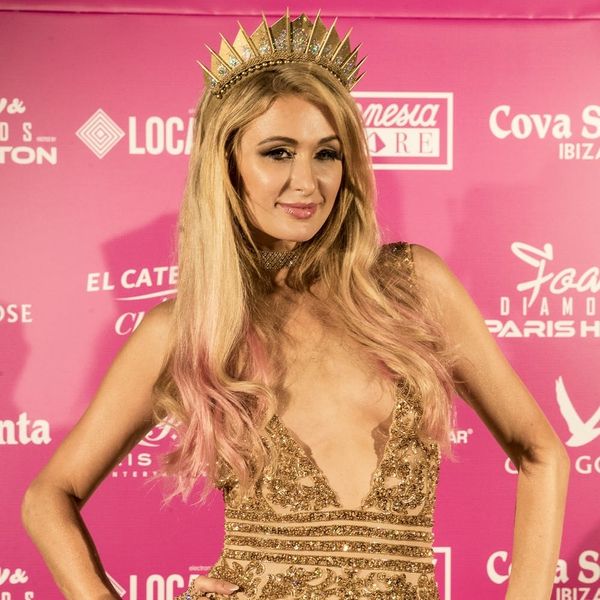 It’s been a decade since we saw everyone’s favorite former besties, Paris Hilton and Nicole Richie, part ways on The Simple Life. Now, the fragrance guru, who’s been enjoying life as a DJ and one-half of a lovey-dovey couple (have you SEEN her BF’s “Paris” tattoo?), is planning a big return to TV, and we couldn’t be more excited.

“I’m doing a new TV show that I’m really excited about,” the 36-year-old revealed via Twitter.

I’m doing a new TV show that I’m really excited about, as well as my real estate projects around the world.

And that’s not all! The business woman also shared that she’s been keeping busy by managing “real estate projects around the world” and “getting ready to release my 24th fragrance.”

I'm also getting ready to release my 24th fragrance and finishing my new album.

Then she dropped the bomb that she’s “finishing [her] new album,” giving us instant flashbacks to 2006’s “Stars Are Blind.” A TV show AND new music?

While Hilton didn’t reveal any other deets about her new series (or any of her other projects, for that matter), we can only hope that it’s just as wild as her initial appearances on reality TV (though we’re going to have to assume that her now loving frenemy, Richie, who has her own TV show to speak of with NBC’s Great News, won’t be along for the ride).

Still, fans are certainly thrilled by the possibility of at least seeing Hilton back on screen.

As for us, our fingers are crossed: As her hard-core followers may remember, she hasn’t had the best of luck with solo TV projects in the past. Paris Hilton’s My New BFF — a 2008 show that aimed to find the famous figure a brand new bestie — lasted for two seasons (and sparked a spinoff, Paris Hilton’s British Best Friend), but Oxygen’s The World According to Paris aired only a single episode.

Here’s to reliving the glory days of the early aughts!

Would you watch a new TV show with Paris Hilton? Let us know @BritandCo!