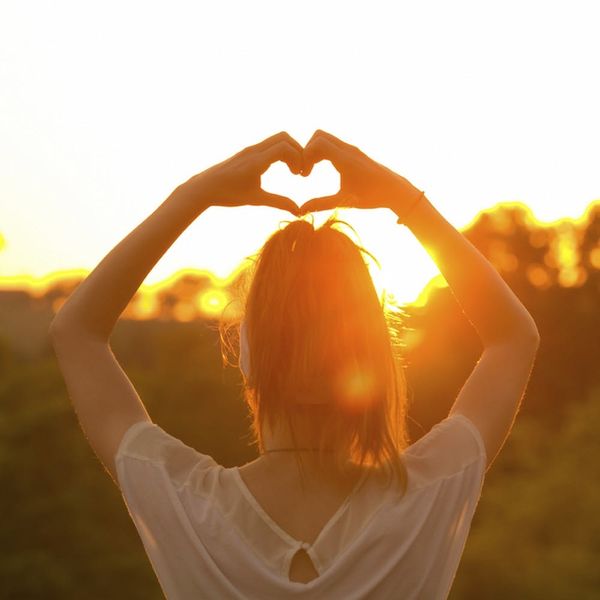 As we watch JoJo Fletcher struggle to choose a potential mate amidst professional hipsters and erectile dysfunction specialists on The Bachelorette and mourn the loss of the couple formerly known as Tayvin, we can’t help but wonder: Where CAN one find love nowadays? As it turns out, it’s not where you might think.

Contrary to what most might believe, the answer doesn’t lie in the big city: At least, not according to a new study released by dating site Badoo, who offered up a ranking of the best and worst cities to be single in. Their findings suggest that when it comes to being single, more people don’t necessarily mean better odds when it comes to finding true love. In fact, the Big Apple was among the worst places to find a mate.

According to the site’s spokesperson, Joey Hadfield, “Massively dense cities across the United States have a lower percentage of singles.” What’s more, he said that company is “noticing that rural areas tend to pose a greater potential for singles to meet a potential mate.” That’s a head-scratcher if we ever heard one. Even more jaw-dropping is the city that made the top of the list — Norfolk, VIRGINIA. Who would’ve thunk? Check out what other cities made the cut below.

BEST CITIES TO BE SINGLE

WORST CITIES TO BE SINGLE

Nicole Briese
Nicole is the weekend editor for Brit + Co who loves bringing you all the latest buzz. When she's not busy typing away into the wee hours, you can usually find her canoodling with her fur babies, rooting around in a bookstore, or rocking out at a concert of some sort (Guns N' Roses forever!). Check out all her latest musings and past work at nicolebjean.com.
love
Relationships
love study
More From Relationships