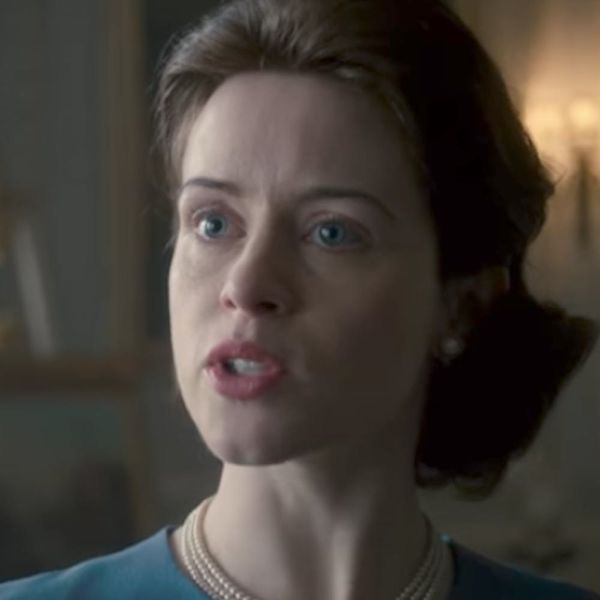 When Netflix dropped the first teaser trailer for the second season of The Crown, it was clear that the story would delve into infidelity, power, and LOTS of Royal drama. Now, the full official trailer has arrived, and from the looks of things, the Royal family is in serious turmoil as they deal with modern progression in a kingdom that has been forever altered by war.

Season two sees a gap between the early days of rule we saw in season one, taking place 10 years into Queen Elizabeth (Claire Foy’s) current reign.

Politically, the young ruler is now struggling to adapt in the wake of World War II, as she and her family are accused of not only “continuing their pre-war routines as though nothing has happened,” but also of lacking humanity. When she asks what needs to change, she’s blatantly told, “Everything.”

Personally, Elizabeth faces the reality of an unfaithful husband (Matt Smith), who seems unwilling to leave his former reckless lifestyle behind. Beyond that, the headstrong prince also resents his place in his family, being outranked by not only his wife, but also by their eight-year-old son, Prince Charles.

It’s a fine line to walk, with the monarch realizing that her personal troubles directly tie to those of her leadership. “The monarchy’s too fragile… one more scandal, one more national embarrassment, and it would all be over,” she says dubiously, adding, “To do nothing is often the best course of action. But history was not made by those who did nothing.”

Looks like we’ve got a lot to look forward come December 8!

Are you more excited to watch the Queen’s political or personal struggles in season two of The Crown? Let us know over @BritandCo!