The Unsettling Truth Beneath the Harvey Weinstein Allegations and Reactions 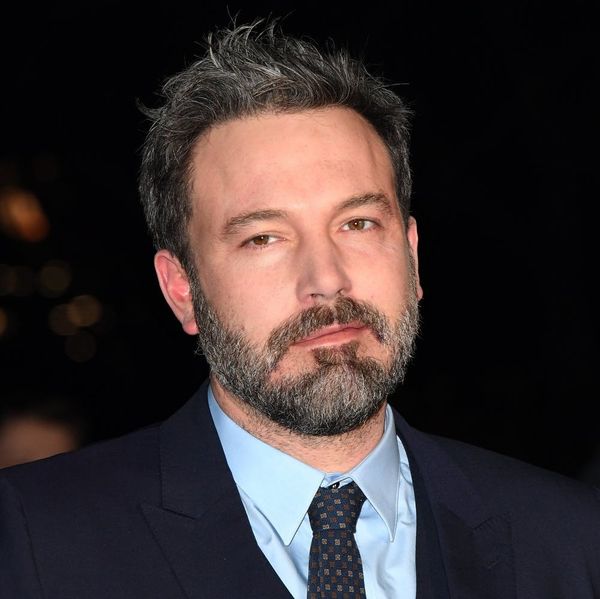 As of Thursday afternoon, 26 women have come forward with allegations that powerful Hollywood executive Harvey Weinstein harassed, assaulted, or otherwise sexually abused them. The New York Times broke the story on October 5 with comment from Ashley Judd and other Hollywood actors, opening the floodgates to a string of accusations that are beginning to feel never-ending. As the story continues to unfold, a lot remains unknown or, at least, unproven. But whether Weinstein is guilty of the exact wrongdoings he is alleged to have committed, one very clear picture is beginning to emerge about how power structures within Hollywood — and, by extension, the culture at-large — are set up to let men at the top get away with heinous mistreatment of the industry’s young women (and sometimes men) who have everything to lose.

Some of the women to come forward with allegations against Weinstein are now enormously powerful superstars in their own right. Earlier this week, Gwyneth Paltrow and Angelina Jolie emerged as perhaps the highest-profile celebrities, so far, to report their own alleged bad experiences with Weinstein; Cara Delevingne and Kate Beckinsale have also done so since.

Meanwhile, speculators have wondered whether tweets made by the actor and artist Rose McGowan in 2016 about being raped by an unnamed “Hollywood executive” were a blind item pointing to Weinstein. Last week’s initial New York Times report named McGowan as the recipient of a $100,000 settlement from Weinstein in 1997 following what is vaguely described as “an incident in a hotel room during the Sundance Film Festival.” The paper reports that the official statement on the settlement asserts that the six-figure payment was “not to be construed as an admission” by Weinstein, but meant to “avoid litigation and buy peace.” In other words, a purchase of silence — though for what, we don’t know.

Women fight on. And to the men out there, stand up. We need you as allies. #bebrave

Since last week’s initial report, McGowan has re-entered the spotlight, sharing a petition asking the Weinstein company to completely dissolve its board (the company has since fired Harvey Weinstein), and pleading for men to be better allies and stand up for women. Some men in Hollywood did indeed go on social media to make statements about the alleged abuse, including Ben Affleck, who posted a statement to both Facebook and Twitter that said he was “saddened and angry” about the allegations of harassment, assault, and manipulation at the hands of Harvey Weinstein, which he said “made me sick.” The statement concluded: “We must support those who come forward, condemn this type of behavior when we see it, and help ensure there are more women in positions of power.”

But according to McGowan, Affleck (whose Hollywood breakthrough came from the Weinstein-produced film, Good Will Hunting) had long been aware of Weinstein’s alleged record. Shortly after calling out Affleck for a second time on Twitter, McGowan took to Instagram to announce that Twitter had temporarily locked her account, sparking an uproar among a mass of mostly women supporters on the platform. (Twitter has since explained in a statement that McGowan’s account was frozen because she had violated the platform’s rules by tweeting a private phone number.)

In the meantime, Affleck himself has been singled out for gropingOne Tree Hill actress Hilarie Burton in 2003. Unlike the alleged incidents involving Weinstein, this one was caught on camera and the clip briefly circulated over social media before Affleck tweeted an apology on Wednesday. Regardless of what the actor did or did not know about whatever Harvey Weinstein was allegedly up to, this revelation certainly makes Affleck’s condemnation of “this type of behavior” come off as a little… less than convincing.

As the stories continue to come out, so do the reactions. Matt Damon gave an interview where he insisted that, while he has always been aware that “this stuff goes on in the world” and he’s never condoned it, “as the father of four daughters, this is the kind of sexual predation that keeps me up at night.”

In the stories of both the women coming forward and their male colleagues reacting after the fact, the implication runs the short gamut from impotent rage to “harassment sucks, but whatcha gonna do?” In between the lines, it’s clear the system is broken, for all of us. Powerful people will continue to abuse their power because they want to and because they can — at least, until the people surrounding them become courageous enough to hold them accountable for their behavior and to place the humanity of their colleagues at a higher premium than their own professional interests. Here’s hoping that Weinstein serves as a wake-up call, both in Hollywood and beyond.

With notes from Kelli Korducki.

Tell us what you think about the Weinstein allegations and the reactions in Hollywood @BritandCo.