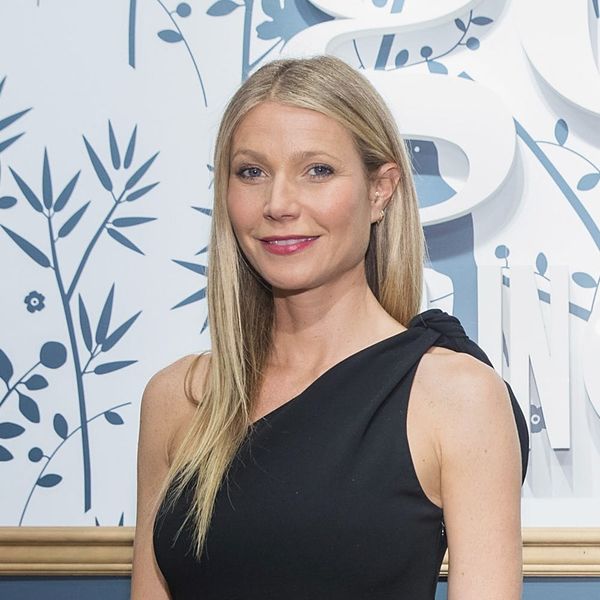 Following a damning New York Times report last week that cited Hollywood heavyweight producer Harvey Weinstein as the alleged perpetrator of decades of sexual harassment against women in the industry, two of the most powerful women in Hollywood have come forward with stories of their own. Angelina Jolie and Gwyneth Paltrow join a growing number of women who are breaking their years of silence and sharing their experiences of alleged misconduct (which Weinstein, via his spokeswoman Sallie Hofmeister, continues to vehemently deny).

Paltrow told the New York Times that she experienced an unwanted physical approach from Weinstein when she was shooting her breakthrough role in Emma (which Weinstein produced) at the age of 22. Paltrow said that after the incident, she told then-boyfriend Brad Pitt about what had happened, and that he then confronted Weinstein. She said that Weinstein became furious as a result, and that “he screamed at me for a long time.” Though she told the Times that she feared she may lose her starring role in Emma, Paltrow was kept on — and kept quiet, even earning the nickname “first lady of Miramax.” She went on to receive an Oscar for her role in the Weinstein-produced Shakespeare in Love in 1999.

“I was expected to keep the secret,” Paltrow told the Times.

Angelina Jolie didn’t go into detail, but told the Times via email: “I had a bad experience with Harvey Weinstein in my youth, and as a result, chose never to work with him again and warn others when they did. This behavior towards women in any field, any country is unacceptable.”

The New York Times’ new allegations against Weinstein come on the heels of another detailed report on Weinstein’s alleged predatory record, this time from the New Yorker — an investigation nearly one year in the making.