This Is How (and Why) You Should Break Up With Your S.O. 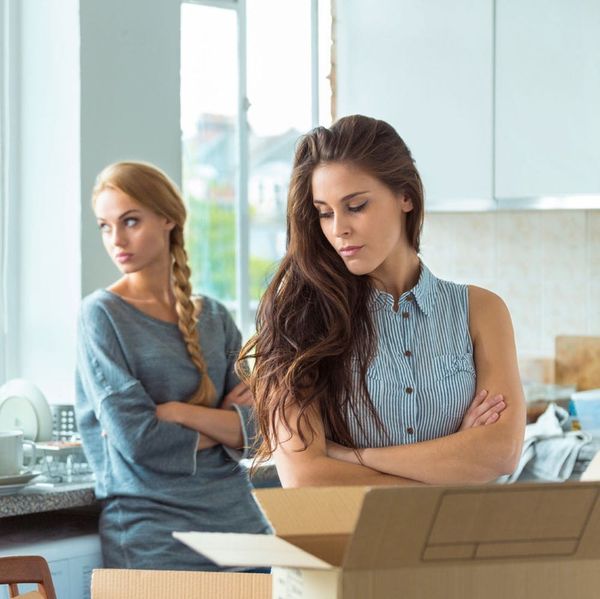 Breakups can be messy, whether the relationship you were in was toxic or everyone you know loved them. If you’re hoping to just be friends after a breakup, it’s especially important to handle the breakup calmly and maturely. Gottman Institute Certified Therapist Zach Brittle says that when you approach ending a relationship with self-awareness, the whole process is smoother and easier for everyone involved. Scroll on for more of his tips on getting through this tricky situation.

“At the end of the day, there are two ways to handle a breakup,” Brittle says. “You can kick them out on the curb, or you can have an adult conversation.” He tells us that the breakup process actually begins long before you break up. Despite the many factors that contribute to the success of a relationship, it essentially boils down to three things: what you want, what the other person wants and how willing and able you both are to give each other what you want.

When you’re considering ending a relationship, it’s because the other person is not giving you what you want or need — or, conversely, because you aren’t giving them what they want or need. While this sounds pretty cut and dry, Brittle acknowledges that considering what you gain from a relationship can be hard. He tells us, “Ask yourself how your relationship affects you spiritually, emotionally and socially. Are those effects positive?”

If those effects are indeed negative, you need an exit strategy. Brittle says that there will be a lot of emotions either way, but the key is to channel them into honoring your relationship and giving your partner the respect they deserve. “You can be dramatic, or you can grieve and acknowledge that two well-meaning people just couldn’t make it work,” he said.

Those extra emotions are also going to inevitably manifest as sadness, Brittle says. But that’s okay. “Grieve the loss,” he tells us. “You were in that relationship because you found something good in it, and that good thing isn’t sustainable anymore. It’s okay to suffer that loss.”

Have any other breakup tips? Let us know @BritandCo.