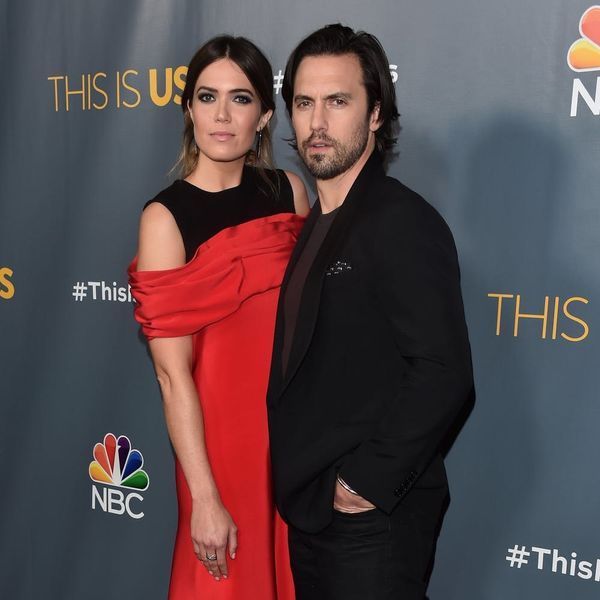 The people behind the scenes at This Is Us know how distraught we are over Jack’s tragically doomed (fictional) life. Milo Ventimiglia, who plays Papa Pearson (but disagrees with some things he does), even offered to help us cope with the super sad story line. And while there were hints in the first season about Jack’s iffy (and inevitably heartbreaking) fate, there are bigger — potentially more devastating? — things to come in season two.

“There are some heavyweight story lines that people are waiting for and not even expecting that are going to come up that will be hard to match in the future, and then set forth some new bombshell stuff that will carry us through for seasons to come and keep people as interested,” Fogelman continued. (We’re already grabbing tissues to prep for ALL the tears.)

And then, of course, there’s the whole Jack situation. “It’s… fair to say that we are going to be putting forth some new questions… that particularly involve Jack’s fate,” Fogelman told EW. “But the answers people are looking for are going to come to them. When exactly? How quickly? I can’t really talk too much, only to say that a big piece of the puzzle will be delivered very, very early in the season.”

We should probably start to emotionally prepare ourselves for the heartrending drama before season two returns to NBC this fall.

Do you have any theories about Jack’s death on This Is Us? Let us know @BritandCo.