This Is Us’ Milo Ventimiglia Reveals How He’s NOT Like Jack (and You’ll Love It!) 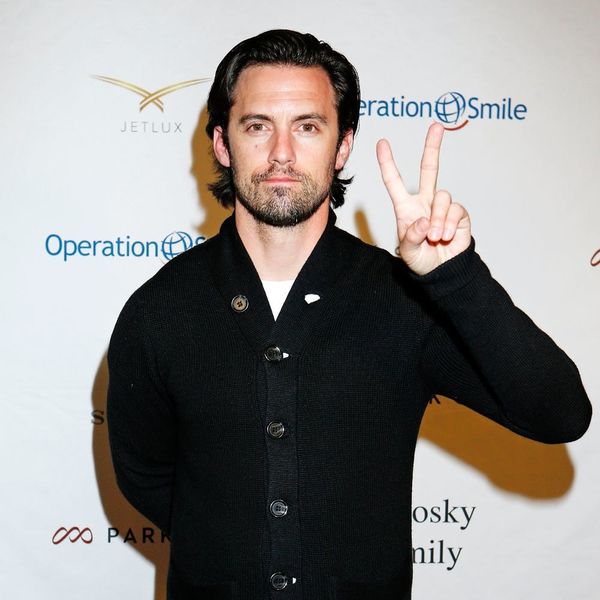 Milo Ventimiglia has been throwing us for a loop — he may have just given us the WORST news about Gilmore Girls’ Jess, while also being totally aware of how shook This Is Us can leave us. And though we’re still crushing on him as hard as ever as Jack (or “Papa Pearson”), Ventimiglia has just revealed how he’s NOT like his character, and honestly, you’ve love it.

Fans of the show are undoubtedly still shaking their heads over Jack’s fight with his This Is Us wife, Rebecca (played by Mandy Moore). He may have his reasons for not wanting her to go on tour, but the way they fell apart over the sitch was devastating. And we’re not the only ones who think so. Milo Ventimiglia has a few things to say about how Jack handled things. “I know everyone says I’m most like Jack, but I don’t think I’d be as upset with Rebecca going on tour as Jack was,” he told Entertainment Weekly.

He continued, “It was a difficult thing for me to even get behind that. Of course, it plays into the drama and this is who that man is, but for me, I’m looking at Jack like, ‘It’s fine! Let her go perform! That’s what she wants to do. You’re going to be fine. The family structure is there. Yeah, you may not like who she’s performing with, and you were right [about Ben],’ but, at the same time, it’s like, that was one thing I disagreed with Jack on just as a man… and if who I was with — if my wife — wanted to go follow that path and sing, then great. Yes! I’ll be in the front row every time.” Love it! Supportive partner, FTW!

What do you think about Milo Ventimiglia’s thoughts on Jack’s behavior and how he himself would react in the same sitch? Let us know @BritandCo!