This Super Complicated Starbucks Order Has the Internet Freaking Out 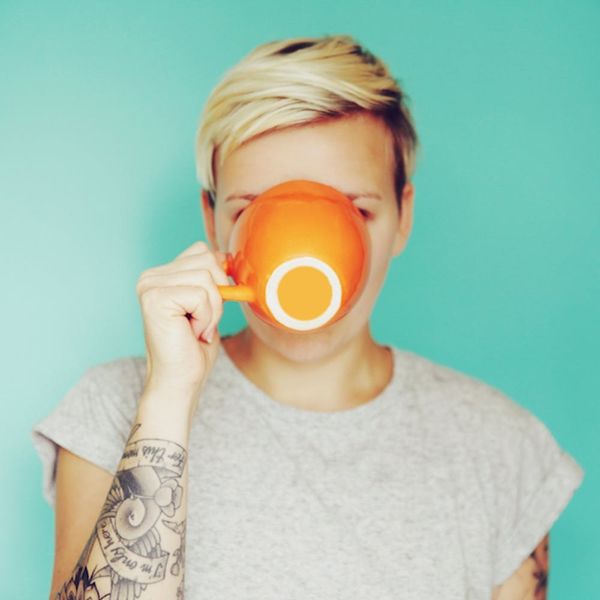 When it comes to Starbucks, we def have our go-to order, but that doesn’t mean we don’t get excited to try just about any new holiday drink or breakfast treat they release. Sure, we might switch it up every now and then (because we’re only human and can’t resist free Krispy Kreme donuts), but when it comes down to it, we’re loyal to Bux. We know what we’re getting and know that, even if it’s a bit of a splurge, it’s not gonna cost us $18 a cup.

Your Starbucks baristas will often have stories to tell about a crazy order they’ve taken, but nothing quite tops this pic of a hilariously complicated and over-the-top order, as seen on Reddit, reportedly sent to the user by a friend who works at Starbucks. LOOK AT THIS BEAST:

What we have here is a classic grande Vanilla Bean Creme Frappuccino. Delicious, right? Not so fast! The customer proceeded to customize their drink with over 20 very specific requests — six different dairy or dairy alternatives down to the decimal point amount, very particular temperatures, sugar, AND Stevia — and more. Imagine taking this order or making this drink? We’re tired just looking at it.

The photo has over 1,000 comments ranging from sympathizers who work in coffee shops and handle complicated orders all day, to people claiming there’s no WAY the drink order is real (if it’s not, kudos to the person who came up with this concoction!).

If the drink is real, the “Final Boss” caption is so on-point — you either slay making this drink or die trying! Now that we think of it, this one might end up costing you $18 after all.

Do you have a complicated coffee shop order? Let us know over @BritandCo!