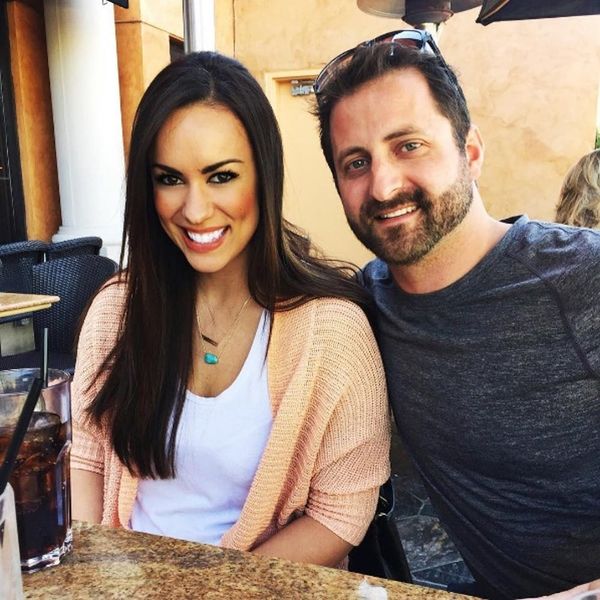 You really never know what’s going to end up happening to the folks of the Bachelor series and its various spin-offs. From hook-ups to breakups, ongoing drama and after-the-fact surprises, it’s pretty much impossible to predict who’s going to find their happily-ever-after and who’s going to go home more than a little bitter. But one unexpected Bachelor nation couple has just welcomed baby #3, proving that love can be found in TV-land.

Jesse Csincsak and Ann Lueders were both hoping to find love when they signed on for the super popular romantic reality series, but when Ann appeared on season 13 of The Bachelor, she failed to capture the heart of Jason Mesnick and was eliminated in the first week. Ouch.

Jesse, on the other hand, succeeded in wooing DeAnna Pappas on the fourth season of The Bachelorette, but in the end, their happily-ever-after wasn’t meant to be.

But things worked out for the pair in the end, as they met at a Bachelor reunion in 2010 and became engaged later that year, marrying in Las Vegas less than a month after that. Now they’re the proud parents of five-year-old son Noah Theodore and two-year-old daughter Charlotte Jeanne, along with their newest addition, Carter James Csincsak, who showed up two days after Christmas.

What Bachelor nation pairs have surprised you by staying together, breaking up or finding love elsewhere? Tweet us @BritandCo!