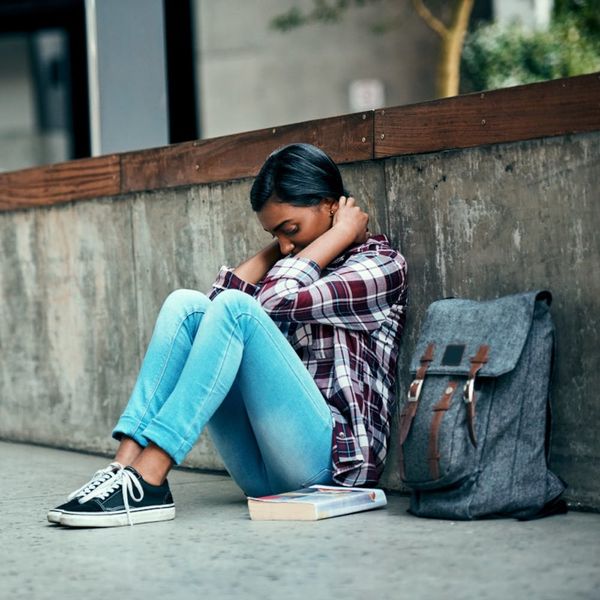 Student loan debt is a tremendous burden that affects more than 44 million Americans. Student debtors in the US are currently shouldering more than $1.5 trillion in debt, according to figures from Make Lemonade. Reports have shown that women are dealing with the majority of student loan debt, and have a harder time paying off their loans than their male peers. And student loan debt is only growing across every age group as the years go on.

Now, the Trump administration has unveiled some ideas for how to fix the crisis. Some appear sensible at first glance, while others are downright alarming. All point to a system in dire need of repair.

The White House’s proposal, released on Monday, outlines an array of major reforms for the Higher Education Act — ostensibly, to address the nation’s student loan debt crisis. Some of these recommendations have even been deemed good ideas by liberal-leaning media. Of note is one suggestion for simplifying the student loan application and repayment process, which would involve enacting one income-driven repayment plan for each level of higher education. (For instance, undergraduates would devote 12.5 percent of their discretionary income to loan repayment for 15 years, after which anything unpaid would be forgiven.)

But other proposed reforms within the package have terrible implications for non-wealthy students. Most notable is the Trump administration’s recommendation that Congress put a cap on student loan borrowing for prospective college students and families. The administration did not include specifics on what the lending cap would be, but there are obvious consequences for poor and working-class people hoping to go to college.

For example, if a poor or working-class student who would require loans in order to go to college or graduate school needed to borrow more than the government would allow, they simply wouldn’t be able to attend the school of their choice. This is merely another form of discrimination and only makes college (especially elite schools) less accessible to students who aren’t wealthy. The higher education system already reinforces wealth inequality in America; a loan cap would make matters worse.

There’s some overlap between the bill that House Republicans introduced in December 2017 and the outlined overhaul the White House released Monday. Namely, both attempt to loosen regulations that impact for-profit universities, and reduce options for low-income prospective students who want to go to college.

Progressives and leftists have strongly advocated for free or critically reduced tuition costs as a solution to the student loan debt crisis. Vermont Senator Bernie Sanders has introduced the College for All Act, which would guarantee tuition-free education at two-year public colleges for all students, as well as tuition-free education at four-year public universities for students whose families make under $125,000. Sanders’ plan would be funded by taxing speculative trading, and it received widespread support in a 2018 Ipsos/Reuters poll of both Democratic and Republican voters.

Democrats in office aren’t totally on board with free college, as a concept. But there seems to be a consensus among the current batch of 2020 Democratic presidential candidates that making debt-free college education a reality in America is a political goal.

Regardless of how the Trump administration attempts to frame its proposed overhaul of the Higher Education Act, some of the implications would be dire for low-income students. What’s more, the proposal does not solve the actual problem: that, for too many Americans, college is prohibitively expensive. There are clear solutions to that issue, but more elected officials must actually advocate for them.

Elizabeth King
Elizabeth King is a politics, history, and culture writer based in the Twin Cities. She is generally pretty cranky but still enjoys traveling, music from the early 2000's, and plotting the resistance. Feel free to say hi on Twitter at @ekingc or check out some of her work at www.elizabethcking.com.
Education
Politics
Education Politics