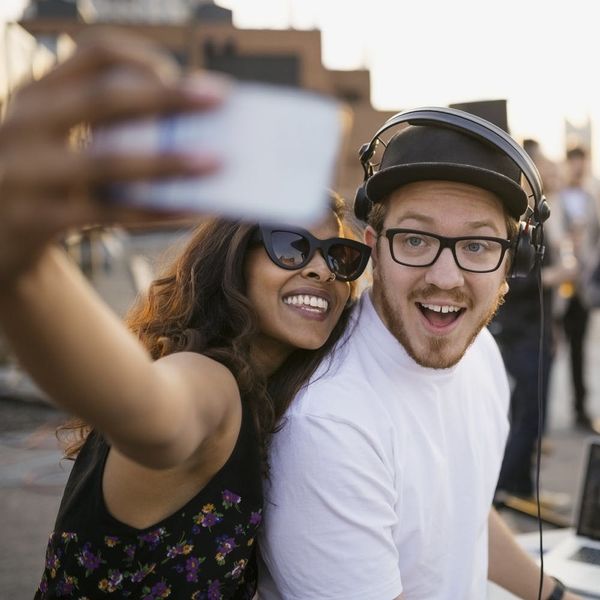 Twitter has certainly seen better days. Since accusations that it doesn’t do enough to protect its users from online harassment and the incident of mistakenly taking down its own CEO’s account, the social network has had a rough year, with many people questioning its future. So that could be why Twitter now seems to be directly gunning for Facebook with its introduction of live broadcasts.

Twitter’s new live broadcast feature, rolling out today, works in a very similar way to Facebook Live. When users press a button, their camera fires up and they broadcast live to whoever chooses to tune in.

You’ll find the new “live” button inside of Twitter’s iOS and Android apps, where you would normally go to write a new tweet. Although Twitter always supported live Periscope, this is the first time a user will not have to download a separate app to go live (although the live stream is *technically* still supported by Periscope).

Although Facebook Live doesn’t seem to be doing great things for Facebook, live video could be the touch that Twitter is missing. Twitter is a more natural outlet for live streaming, as many people already use it to stay updated with news as it’s happening. If journalists and news outlets start picking up the new feature, live broadcasts might help #SaveTwitter.

Do you use live video? Let us know @BritandCo!

Cailey Rizzo
Cailey is a junkie for all things pop culture. She studied journalism and English literature at SUNY Purchase, then continued studying French cinema and literature at Paris IV Sorbonne. She currently lives in New York where she can often be found singing '70s music at karaoke bars.
Tech News
Tech
Tech News twitter