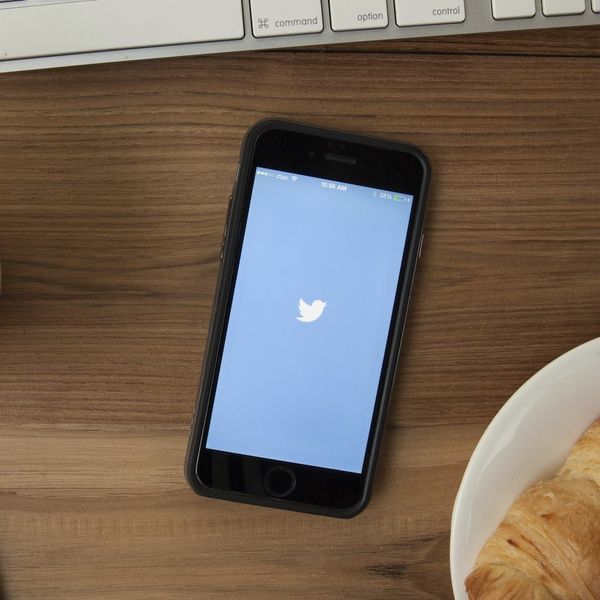 Twitter has a long-documented history of trolls — specifically of not dealing with them. After months of intense pressure (thanks for calling this one out, Leslie Jones!), the social media network has finally unveiled better tools to help users deal with their trolls.

First up is Twitter’s new mute feature. It will let users select specific words or phrases that they can filter out from their mentions. Users can also use the mute feature to block entire conversation threads from popping up. The threads will still appear to other users and will not disappear from the own user’s timeline if they’ve been tagged. This feature will roll out to everyone within the next few days, according to Twitter.

Twitter is also introducing a “hateful conduct” reporting option. Now when a user encounters a hateful tweet, they’ll see an option to report it for “race, religion, gender, or orientation” discriminatory speech. The social media network has also said that their employees who work in safety support will receive new training on “cultural and historical contextualization of hateful conduct” and refresher courses in how hateful speech evolves and changes on Twitter. Bystanders will be able to report abuse on behalf of victims.

However, it’s yet to be seen what action Twitter will take against trolls once they are reported. One of the harshest critiques of the network’s ability in dealing with cyberbullying is that nothing is done once tweets are reported. Twitter did not reveal any new updates as to how trolls will be dealt with.

Although the updates aren’t yet a perfect attack on taking down trolls, it’s an excellent first step toward creating a safer online community — something that Twitter should have been doing all along.

Are you excited about the new troll tools? Let us know @BritandCo!

Cailey Rizzo
Cailey is a junkie for all things pop culture. She studied journalism and English literature at SUNY Purchase, then continued studying French cinema and literature at Paris IV Sorbonne. She currently lives in New York where she can often be found singing '70s music at karaoke bars.
Tech News
Tech
Tech News twitter