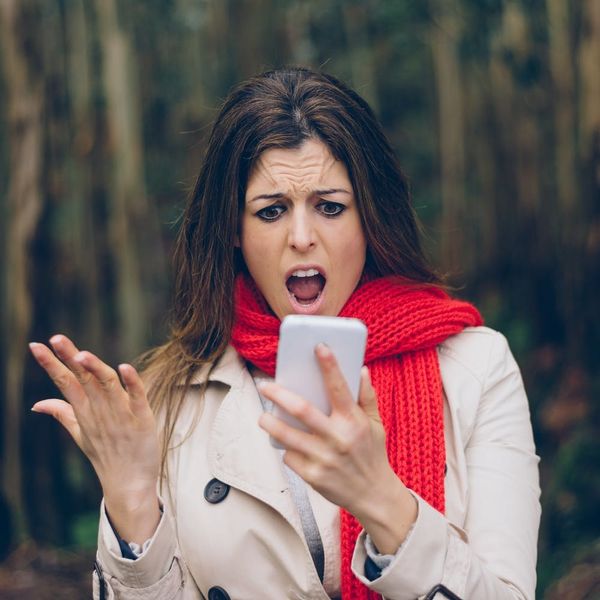 Facebook may be the first thing you think of when you hear “social network,” but Twitter is where the really interesting stuff goes down. The 140 character limit allows people to connect with each other globally and we get to see hilarious and often heartwarming situations unfold. Like when a bunch of celebs reacted to Trump’s words during the debate. And when the #ThxBirthControl movement began. We have been witness to some pretty controversial stuff on the social platform, and the company itself has done some controversial stuff too — like banning people’s accounts.

Last night though, hilarity ensued when Twitter CEO and co-founder Jack Dorsey’s account was briefly suspended. According to Dorsey, it was accidental and the issue was resolved about 15 minutes after it happened.

just setting up my twttr

In case you’re wondering why he phrased it that way, these were the first words he ever sent out… 10 years ago. When people discovered what had happened, they were quick to share what will likely become known as one of Twitter’s best moments.

Without a doubt this is the best moment in the history of Twitter 🙊😂 /@passantino pic.twitter.com/uHvYKAWC33

An interesting side effect of the ban was that Dorsey lost his 3.9 million followers.

He's back, but lost all his followers 😂
I told you not to run queries directly in production! Somebody messed up big time. pic.twitter.com/QDwnepuTL4

As of this morning, his account is back up to 1.21 million followers. Some people think that his account was either hacked or this was all a big publicity stunt. We aren’t sure what to think, but technical issues do occur. Either way, Twitter wasn’t about to leave its leader hanging for long!

Shea Lignitz
Shea can be found in the nearest bookstore or brewery, exploring the great outdoors, or blasting Led Zeppelin. She grew up in the cold and rain of Northern California's redwoods but is currently wandering around Texas.
Tech News
Tech
Tech News twitter