This Respect-Based Dating App Is Basically the Anti-Tinder 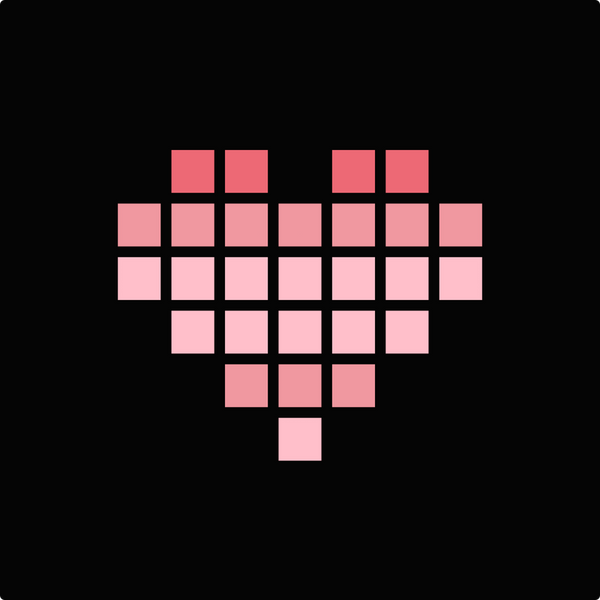 We’ve all been there: swallowed up in the garbage fire that is modern app dating. Seemingly gone are the days of meeting someone IRL, so instead, we endlessly swipe, mindlessly text, and then, if we’re lucky (and don’t get app ghosted) — go on an awkward date with a virtual stranger who turns out to be DTF and not much else. COOL. Until now. Vibes is officially here to refresh the app dating game by placing a higher emphasis on respect, authenticity, and safety. “On Vibes, you’ll know if there’s chemistry before you decide to meet up,” says Vibes CEO Jenais Zarlin. “Your time is valuable, but it’s also about getting to know someone before you meet them in person, so you can make safer choices.”

To join Vibes, users must agree to a respect-based code of conduct, choose a gender pronoun (as opposed to a traditional binary selection), pick one question for your potential matches to answer, and that’s it! No long, drawn-out bio — just the basics. Once active, users can choose the desired gender and age range of their potential matches. Finally, by replacing texts with pixelated video messages, Vibes hopes to minimize intimidation and uncomfortable small talk. There are built-in conversation starters so you can have a real chat immediately — you know, to get a sense of a person’s vibes — instead of trading bad pick-up lines back and forth. “Texting is a bad way to get to know someone,” says Zarlin. “Attraction is nuanced. It’s expression, body language, signals you get from in-person interactions that just don’t come through from photos, written bios, and texts.”

Download the app (free and only on iOS) and finally feel some real vibes from online dating.

Are you deep in the app dating game? Tell us about it @BritandCo.

Lindsey Graham-Jones
Lindsey is a lover of all things animal print, a surfer of knee-high waves, and a seeker of sunshine.
Apps
Relationships
Apps Dating Relationship Advice Tech News
More From Relationships