VIDEO: 6-Year-Old Guatemalan Girl Reunites With Her Parents After 7-Month Detention by US 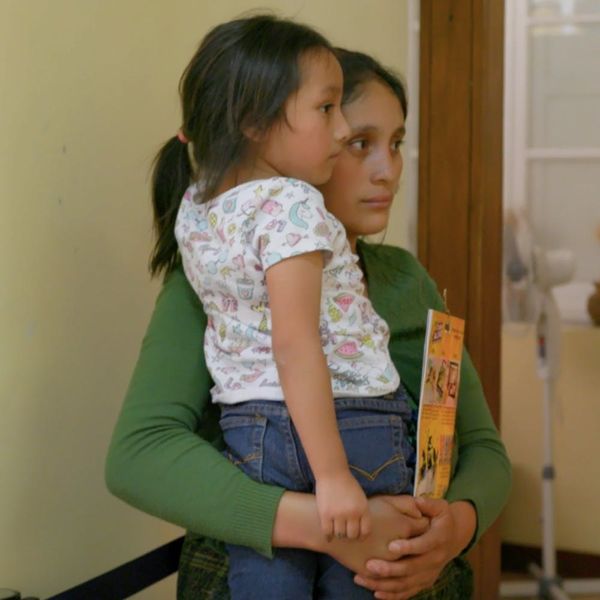 In April 2018, a six-year-old Guatemalan girl named Maria was reunited with her parents after seven months in a US government detention facility. Little Maria had been detained by ICE when she and her father were caught crossing into the US in September 2017. Her father was sent back home to Guatemala, but Maria remained in custody. Now, thanks to documentary footage from LivingonOne, we have a rare inside look at the emotional scene of migrant family reunification.

Maria and her father represent one of more than 700 migrant families who were separated during a summer 2017 “test” of what the Trump administration was calling a “zero tolerance” policy on illegal immigration to the US that became a source of international outrage in May and June of 2018. Though Maria is now back home with her family, it’s unclear how many of the other families separated during the 2017 zero tolerance trial run were given the same opportunity to rejoin their loved ones.