Vienna Girardi Has Suffered a Miscarriage of Her Twins 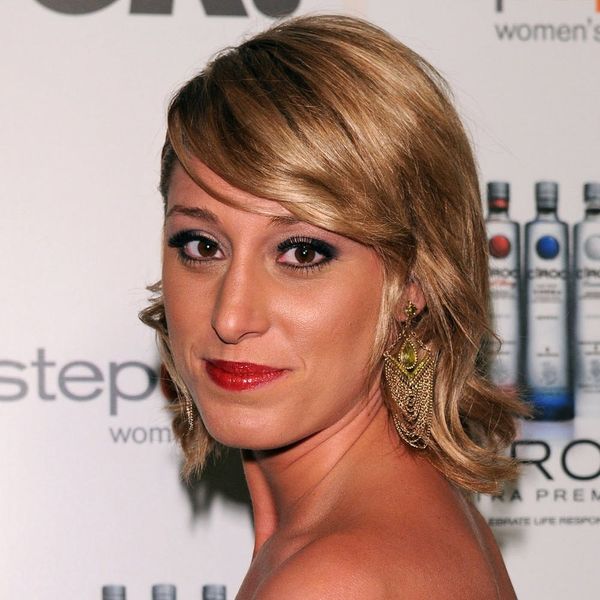 Just days after excited mommy-to-be Vienna Girardi revealed the sex of her twins to the world, the 31-year-old is sharing the heartbreaking news that she’s suffered a miscarriage.

In a post she called “the hardest thing she’s ever had to write,” the reality alum broke the news on her Facebook page that the 18-week-old baby girls hearts’ both stopped beating after her water broke prematurely and she was forced into labor. “My little angels went to Heaven on August 5th and I was rushed into the OR for emergency surgery and was in the ICU for four days,” she said.

According to Girardi, her babies had shown early signs of twin to twin transfusion syndrome, which occurs when abnormal blood vessel connections form and make blood flow unevenly between the two twins.

After her water broke, Girardi said she was warned that if she did not go into labor, she would be risking her own life and causing a very serious infection. “I did everything to save them, but their hearts stopped beating on day two, which is when I went into septic shock with 104 fever,” she wrote.

She closed the tear-inducing note by thanking fans for their support and asking for privacy to grieve.

“Your mommy will never forget you and I loved you both with my entire heart.”

Read her note in full here.

Our hearts go out to Girardi and her family.

Can you relate to Vienna’s pain? Share how you got through @BritandCo.