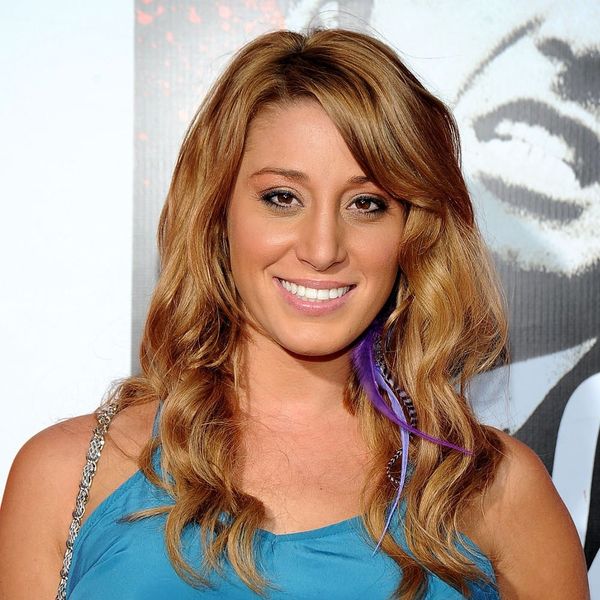 These days, it seems like there’s been a lot of twins-related news coming out of Hollywood (lookin’ at you George and Amal Clooney, Beyoncé, and even Jaime Pressly). There’s also been a fair amount of buzz from The Bachelor universe (hello, Lauren Bushnell, Chad Johnson, and the entire Bachelor in Paradise season four cast). Now, those two worlds are colliding — Vienna Girardi has announced that she’s pregnant with twins.

The season 14 Bachelor contestant took to Instagram to share the news. She didn’t include a caption with the post, but she did feature a pic of a sonogram showing images of two itty-bitty figures with the words “Twin A” and “Twin B” indicating the individual babies. The sonogram was surrounded by a heart and had the words “Twice the blessing, twice the fun” printed beneath it.

Fans responded to the photo with their well-wishes and congratulations. Some even shared their own experiences as parents of twins.

Girardi, who famously split from The Bachelor Jake Pavelka just three months after the world watched them get engaged, has also been linked with Bachelor Pad 2’s Kasey Kahl and racecar driver Todd Allen. She’ll definitely have a whole lotta love in her life as the soon-to-be mama of two gets ready to welcome her little bundles of joy.

Are you surprised to find out that Vienna Girardi is expecting twins? Let us know @BritandCo!