The Bachelor’s Vienna Girardi Reveals the Sex of Her Twins 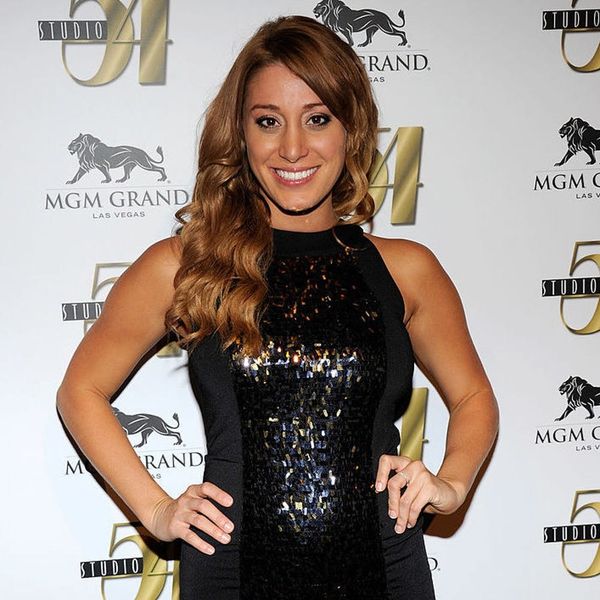 The big day is getting closer for The Bachelor’s Vienna Girardi. After revealing back in June that she’s pregnant with twins and then showing off her growing baby bump last month at 14 weeks along, she’s now let us in on the latest bit of super exciting news: the sex of her twins.

The season 14 Bachelor alum, who split from Jake Pavelka back in 2010, told Us Weekly she’s having twin girls. “Honestly, I wanted girls,” she admitted.

The 31-year-old Orlando-based architectural and engineering recruiter also revealed that she already has a few names in mind. “I have four picked out,” she revealed. “Now that I know they’re girls, I’ll say the names out loud like I’m talking to them and figure out what sounds best.” Too cute! We can’t wait to find out which two she ends up choosing.

Naturally, her life is all about the babies at the moment — and that’s just how she likes it. “I’ve been asked to do Bachelor in Paradise and Famously Single and I’ve said no,” she told Us Weekly. “I’ve enjoyed life out of the spotlight.”

But that doesn’t mean she’s decided to completely leave reality TV behind. “I’ve been approached to do a docuseries about my life and raising twins,” she said. “I’ve been thinking about it, as long as it’s not about the drama and ratings.” So perhaps we will be seeing more of Girardi on our screens — and this time around, with two adorable little bundles of joy by her side.

Would you like to see a docuseries about Vienna Girardi and her twin girls? Let us know @BritandCo.

(h/t Us Weekly; photos via Getty)